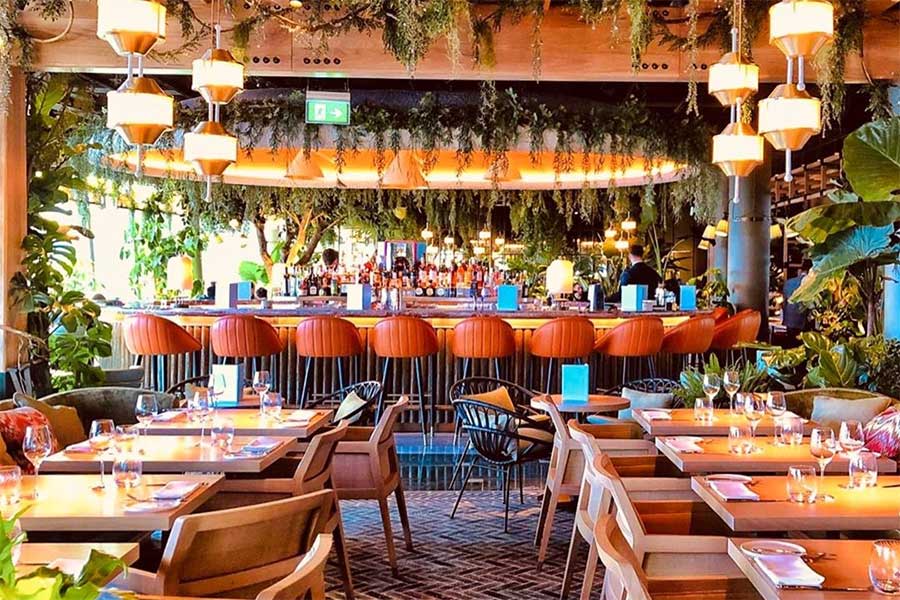 In a nutshell: High-rise restaurant from D&D.

Summing it all up: The prolific D&D restaurant group (who own Blueprint Cafe, German Gymnasium, Quaglinos and more) are gearing up for their next opening. The restaurant will be near the top of a big new building on Fenchurch St.

London has a new rooftop restaurant incoming. 14 Hills will be the 14th-floor restaurant on the new City development, 120 Fenchurch Street. It's not quite the top of the building - that's being taken over by an open-to-the-public sky garden, but it'll certainly have pretty amazing views over London.

The modern British restaurant will serve an all day menu with Thomas Piat running the kitchen. Piat arrives here having been the Executive Chef at Daniel Boulud’s Bar Boulud at the Mandarin Oriental in
Knightsbridge and, most recently, at JOÍA par Hélène Darroze in Paris.

He's promising a place that will be great for business breakfasts and lunches - they'll also have a fast serve deli counter if you need to grab something qickly. But at weekends they'll be focusing on a non-City crowd looking for a restaurant with a cracking view, with brunch and Sunday lunch planned.

Given the designer that's involved - Robert Angell Design International - the whole thing should look pretty swanky - they've worked on Simpsons on the Strand redesign and the new look Marcus restaurant at The Berkeley. 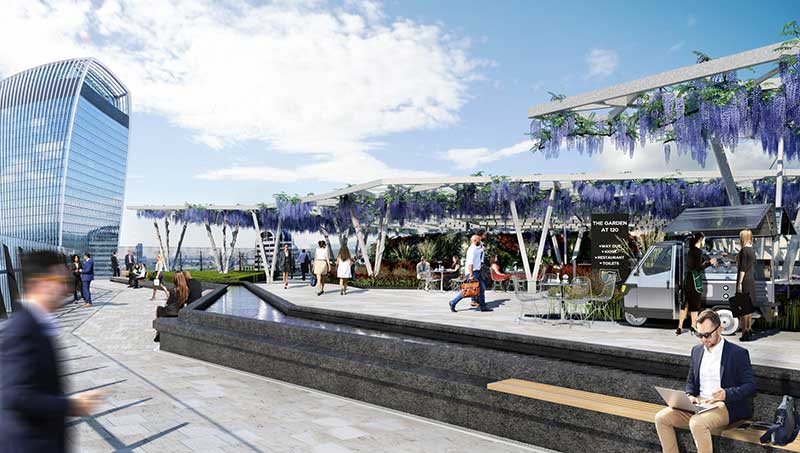