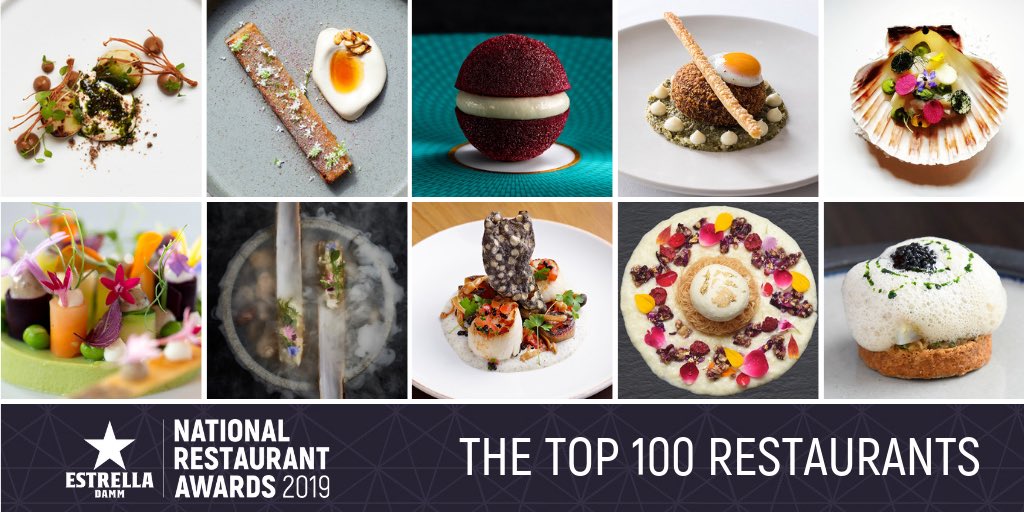 The National Restaurant of the Year was announced tonight for the annual Estrella Damm National Restaurant Awards 2019 and the academy of voters (200 chefs, restaurateurs, food writers and critics) deemed Lancashire's Moor Hall to be the bee's knees.

Chef Mark Birchall (ex-L’Enclume) has only been open two years but has already picked up no fewer than two Michelin stars and 5 AA Rosettes along with this top honour.

While London may have ceded the top slot that it held for just one year with Kiln, the capital remains the key place to eat in this country, rising slightly year-on-year to have 54 of the top 100 restaurant slots. Seven of the top 10 restaurants are in London.

It was a particularly good evening for two East London restaurants. Tomos Parry's Brat in Shoreditch jumped up from 14 to second place and Hackney's Cornerstone, which last year won the One To Watch award, went straight in at No 3. Monica Galetti's Mere was also a high new entry - coming onto the list at No 7.

London also took home seven of the evening's special awards. John Williams MBE, executive chef at London’s The Ritz, was a hugely popular winner of this year’s Lifetime Achievement Award. While Clare Smyth, chef-patron at Core in Notting Hill, was named this year’s Chef’s Chef of the Year.

The full awards are as follows: 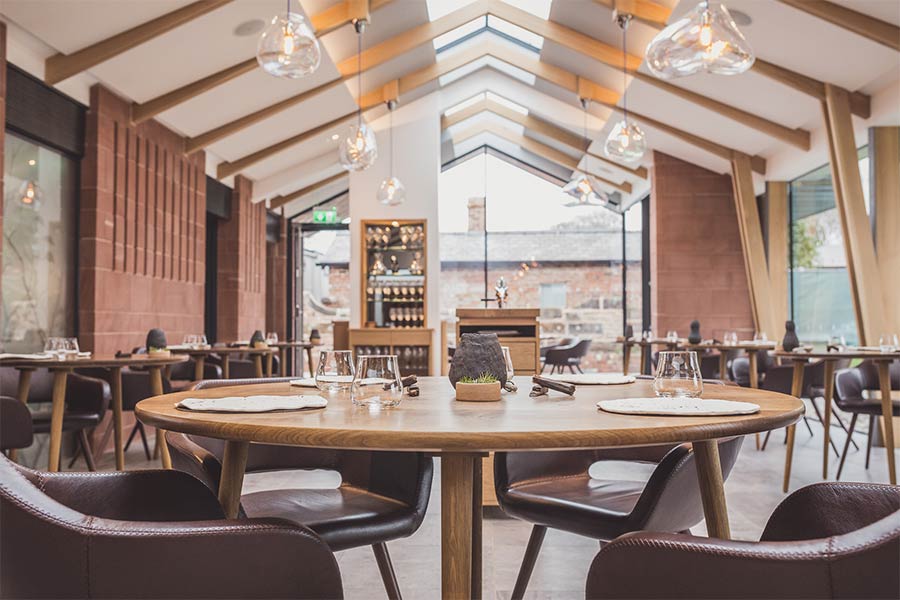 For more, check out the National Restaurant Awards website.