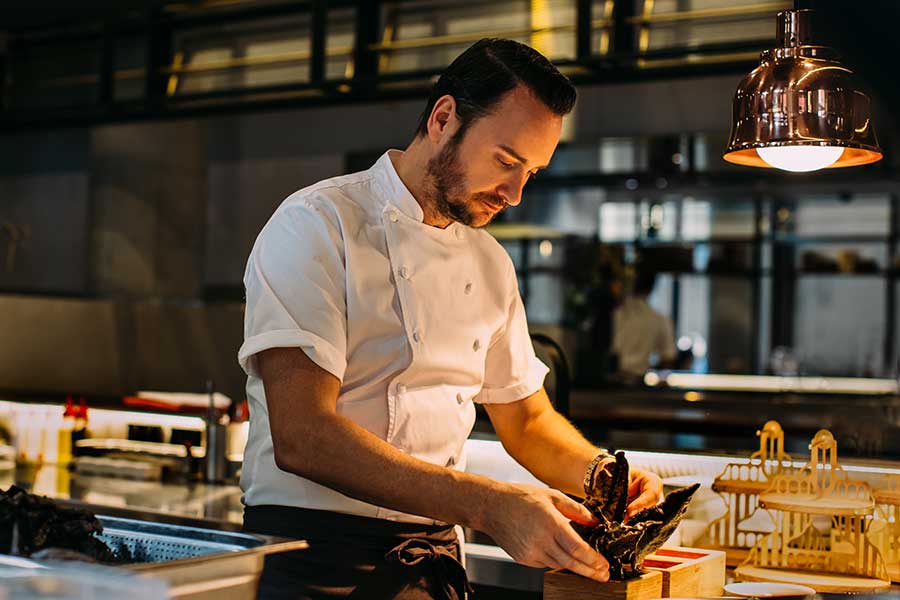 What: The Biltmore Mayfair

In a nutshell: Luxury Grosvenor Square hotel gets a named chef.

Summing it all up: Jason Atherton has been lined up to run all the food side of things at this new London hotel - right opposite his old boss Gordon Ramsay's new restaurant.

Jason Atherton (Pollen Street Social and lots more besides) is taking over the restaurants at the Millennium Hotel on Grosvenor Square, which is being branded by Hilton to be part of their ultra-luxe LXR brand of hotels. Atherton will be taking over all the food and beverage operations at the hotel. That covers the hotel's all-day restaurant The Betterment, The Tea Lounge and The Pine Bar, along with an alfresco terrace too.

The Betterment is described as featuring "brasserie-style dining with a seasonal menu" and will see Paul Walsh take the Head Chef position. Walsh launched City Social for Atherton and won it its Michelin star. Food-wise, it'll be all about cooking on the restaurant's central open grill with wood-fired fish and meats, fresh seafood, signature salads and plant-based plates. So that includes

The Tea Lounge - as you'd expect - is all about afternoon tea while The Pine Bar will be run by "experienced mixologists". The hotel, which was closed for a year for the redesign has been given its new look by Goddard Littlefair who've also been responsible for Gleneagles and the Corinthia in Budapest and the about-to-open Chelsea Barracks.

Of course, what's particularly delicious about the idea of Atherton taking over, is that he'll be operating right opposite Gordon Ramsay's new restaurant Lucky Cat. Lucky Cat, you'll recall, has taken over the site where Maze used to be, which is the restaurant that Atherton opened when he was working for Ramsay.

It's not the first hotel partnership that Atherton will have entered into. For Edition hotels he runs The Berners Tavern at the London Edition and The Clocktower at the New York Edition. He also operates the Marina Social in Dubai at the InterContinental Dubai Marina.

"To be returning to Mayfair’s Grosvenor Square after nine years is very special to me," said Atherton. 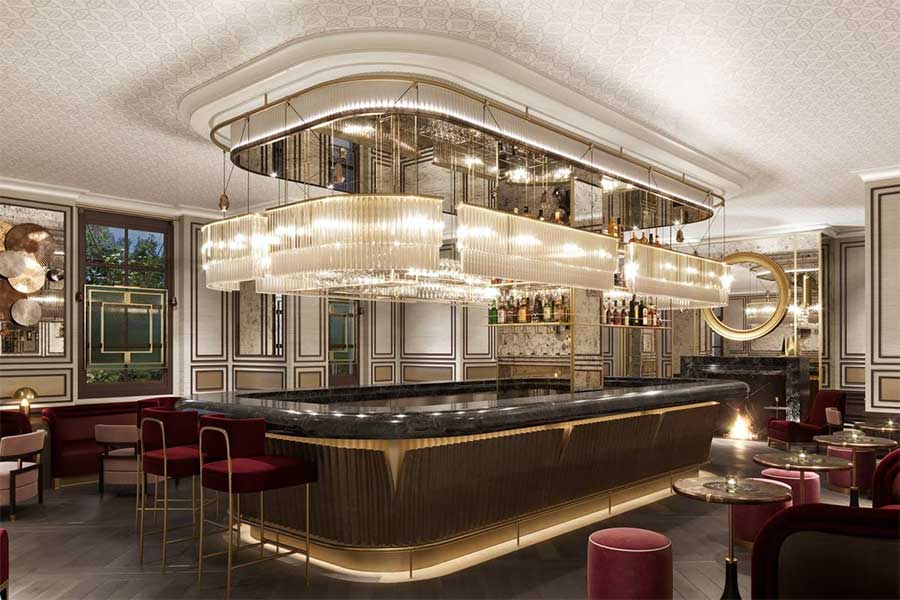 More about The Biltmore Mayfair

When does it open? Hotel opens on 9 September 2019. The restaurant opens to the public on 19 September.