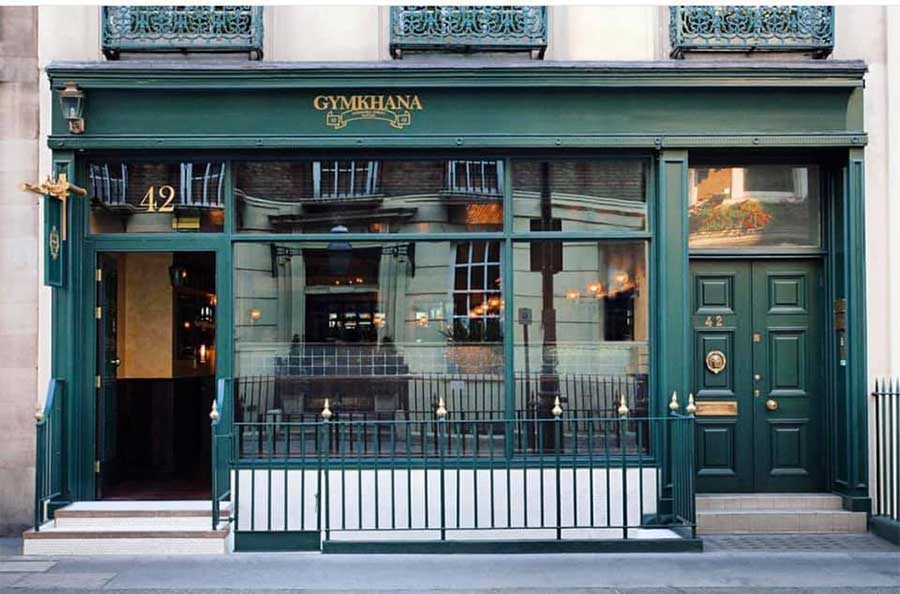 One of London's top Indian restaurants, Gymkhana in Mayfair, was the centre of attention yesterday for all the wrong reasons when a huge fire broke out mid afternoon. It took firefighters more than two hours to get the blaze under control, which appears to have been caused by a ventilation fire in the restaurant's kitchen.

In a statement by the London Fire Brigade they confirmed that; "Eight fire engines and around 60 firefighters were called to a fire at a restaurant in Albemarle Street in Mayfair.

Half of a ground floor restaurant was damaged by the fire. The ducting - the ventilation system - from ground floor to roof level and wooden casing around the ducting were destroyed."

The good news is that no-one was hurt. The restaurant itself issued a statement saying: "A fire broke out at Albemarle Street in Mayfair causing Gymkhana to temporarily close. The fire was quickly attended to by the emergency services and has now been extinguished. At this stage, the cause of the fire is not yet known however we would like to reassure the public that all staff and diners are safe.

As you might expect, anyone hoping to dine at the restaurant in the near future is going to have to put those plans on hold. As the restaurant confirmed: "Currently, Gymkhana is not taking further reservations and all existing bookings are being rescheduled and re-booked at other JKS Restaurants and partner venues to minimise further disruption."

The restaurant has long been a celebrity magnet - Miley Cyrus was dining there just the other day, as was Maria Sharapova.