Pret is launching a lobster roll for Summer 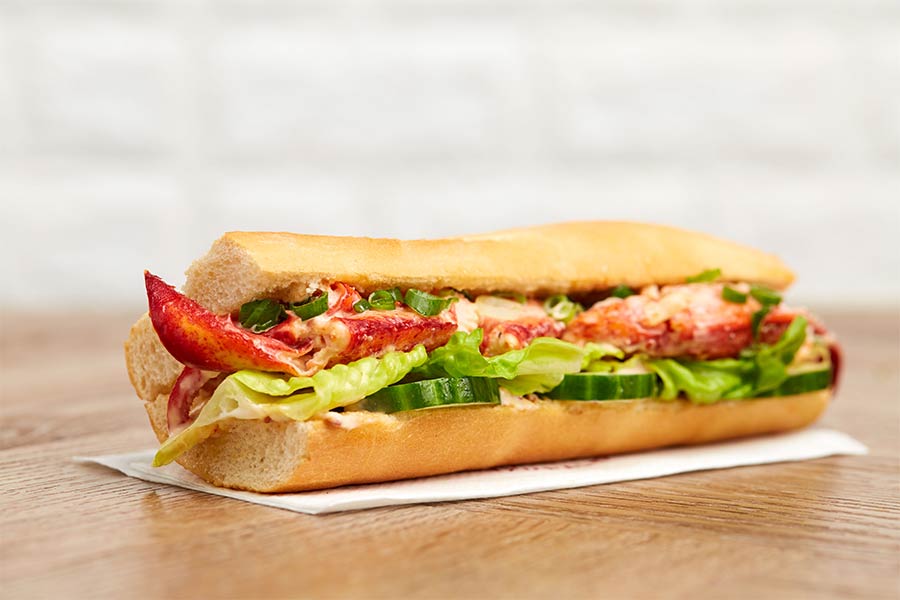 It had to happen someday - lobster rolls are so hugely popular in London that it was only a matter of time before Pret launched their own version. And now it's finally here - served up in their traditional baguette, not in the brioche roll that you might have expected.

We're told the roll will be "high-quality Maine Lobster, dressed with lemon chilli mayo, crispy cos lettuce and cucumber, all finished with a sprinkling of spring onion." It was a hit when launched in the US last year, so we're finally getting our own version in the UK as part of a new summer menu.

It'll be £5.99 - and apparently only "available for a limited time to celebrate the start of summer". So if you want one - get in there quick.

More about The Pret lobster roll

When is it available? Nationwide from 12 June, limited time only