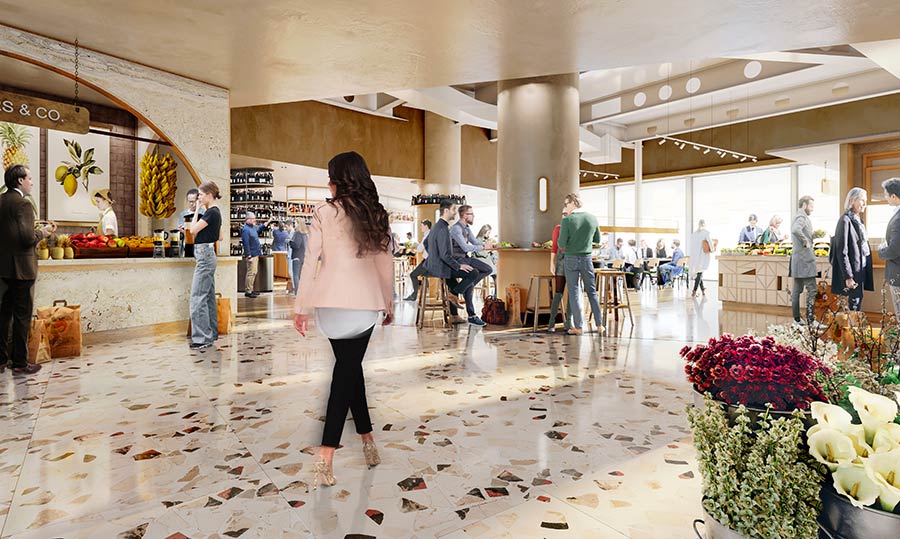 In a nutshell: Workplace canteen by day, food hall and restaurant by night

Summing it all up: The next people to get into the food hall business are The YBF's. They're teaming up with Rhubarb for this huge new food and drink area inside the big 22 Bishopsgate development.

London really is spoiled when it comes to food halls of late. We've already seen the dominance of Market Halls, who are planning to open on Oxford Street and Canary Wharf. And we're also expecting a big new London Eataly in the City and the KERB's Seven Dials Market in Covent Garden.

Next, we see a new group getting in on the game - this time it's the YBF's, until now best known for their yearly awards. They're joining forces with Rhubarb (most recently behind Vivi in Centre Point) for The Market, a huge new food hall on Bishopsgate - specifically the huge new development of 22 Bishopsgate.

Here's what we know so far. 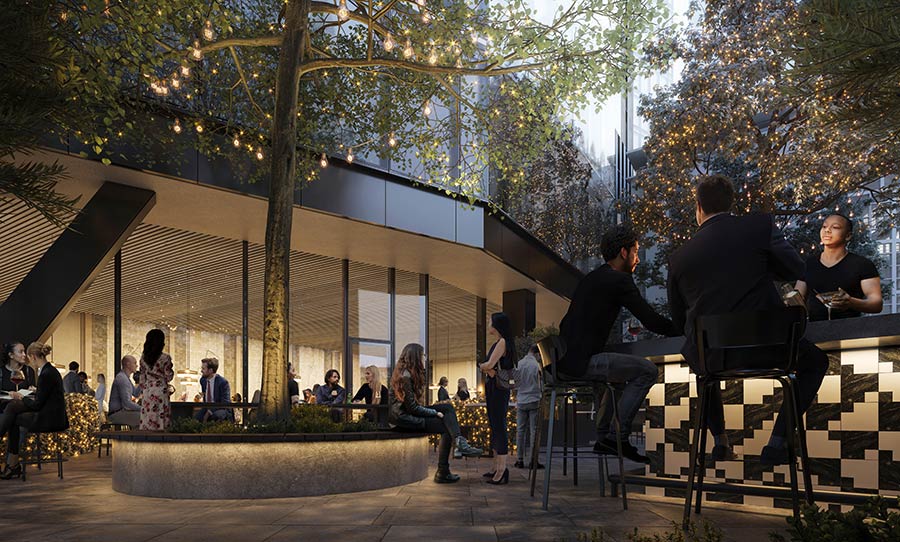 More about The Market

Where is it? 22 Bishopsgate, London