Fancy lobster bisque or ham and eggs pizza? Homeslice have you covered 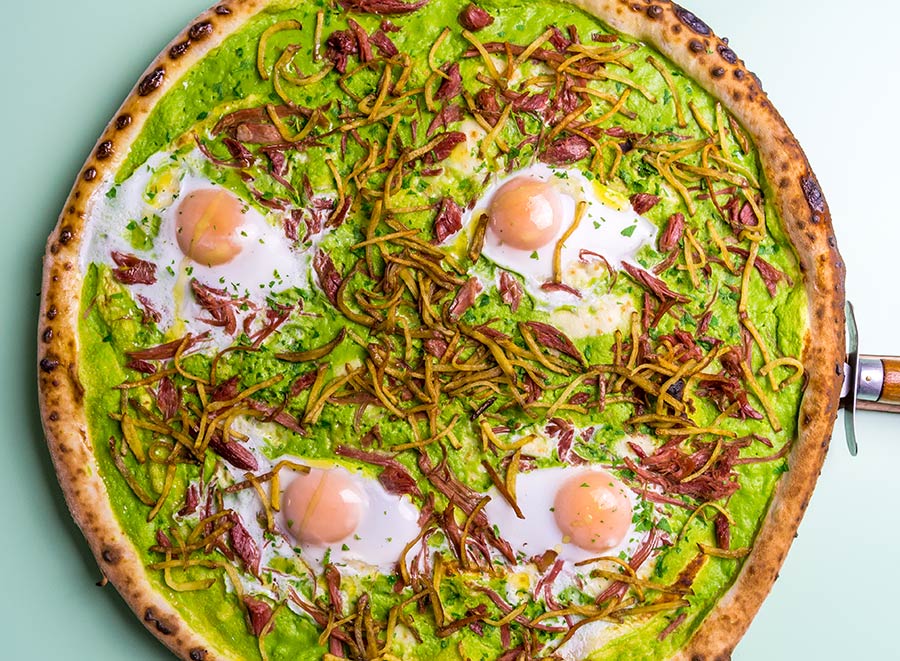 It's Homeslice's sixth birthday this year, and all their pizza restaurants (owned by Alan and Mark Wogan) are doing something different to celebrate the anniversary.

Each of the locations is putting on a unique pizza for the month, that will appear alongside their usual selection of ten. Developed by Executive Chef, Amy Tuson and Mark Wogan - we have to admit that they do all sound rather special. Yes, we would like a ham egg and chips pizza - or one based on lobster bisque.

If you want to try all the pizzas, you'll have to go to all six restaurants - but looking at these, we think it'll be worth it. 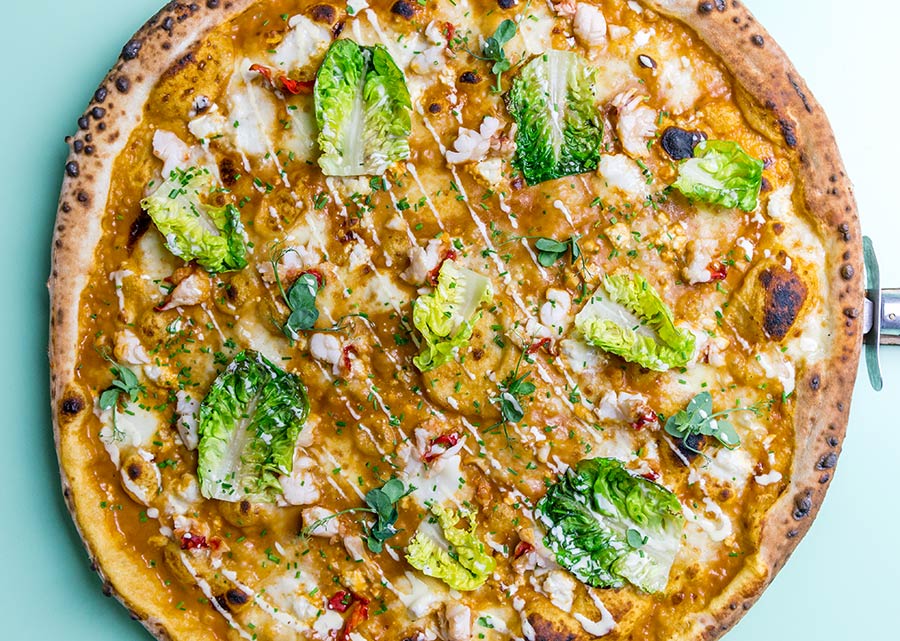 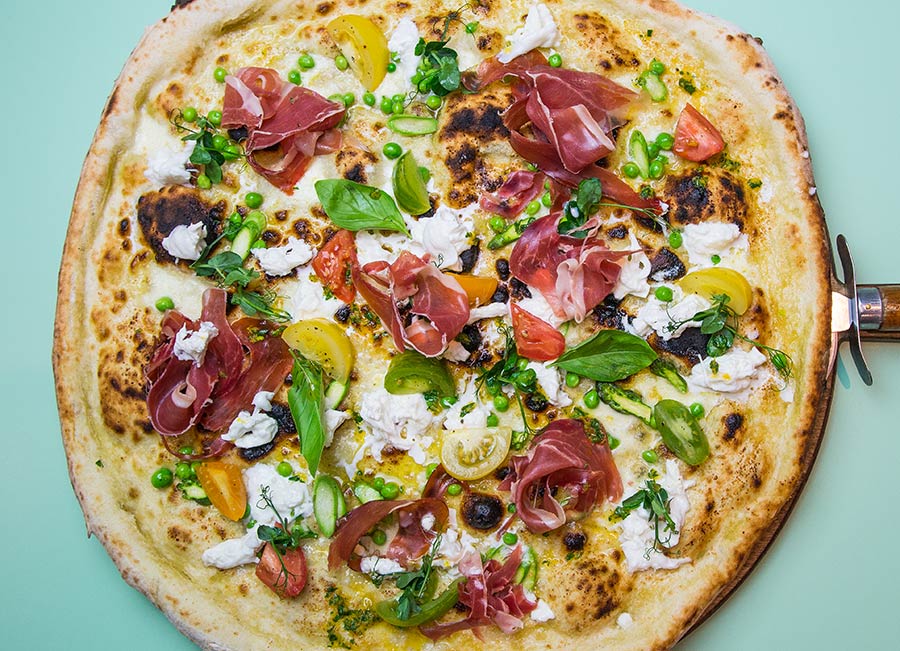 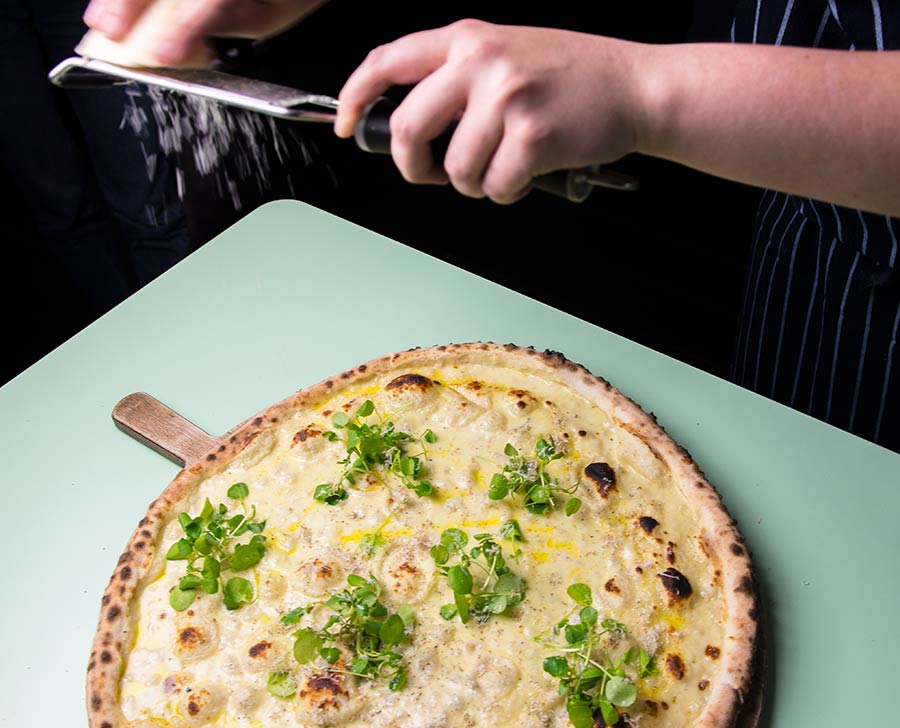 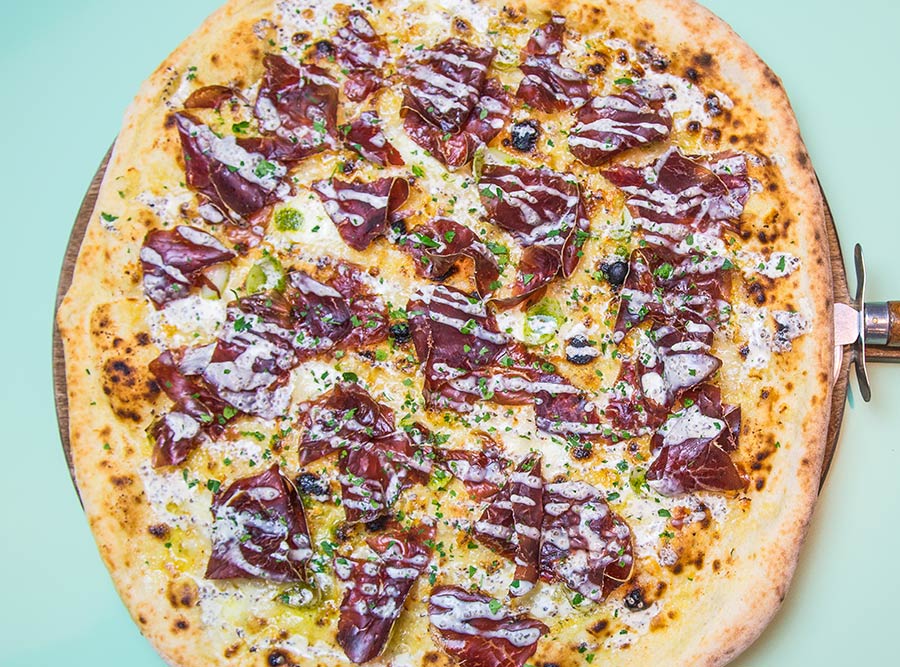 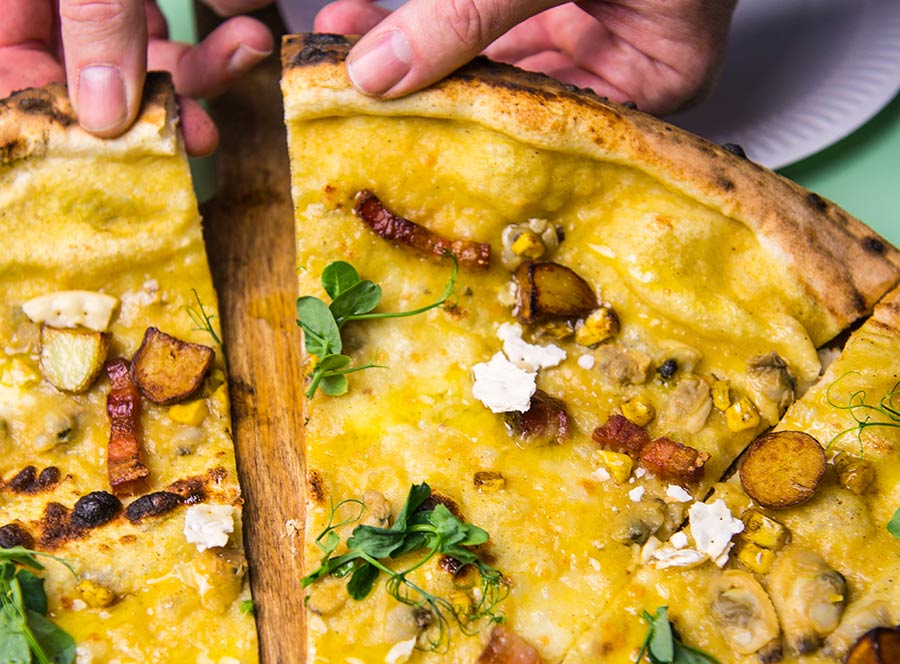