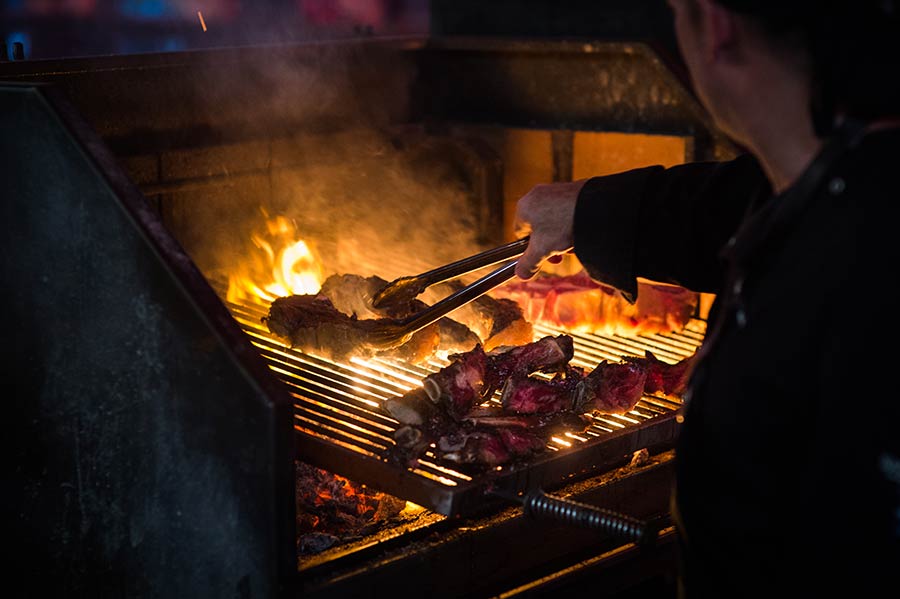 Once again, London is getting ready for another great-sounding Meatopia festival over in Tobacco Dock. Every year (this will be its seventh), a great selection of top chefs get together to create some truly excellent dishes - all created specifically for the festival. You won't see any of these dishes elsewhere. Oh, and a lot of meat is involved.

The 2019 line-up is looking pretty good already.  Chefs appearing include:

Plus from outside of the UK...

Tickets are on sale now - and we'll have more info about the dishes available closer to the event. 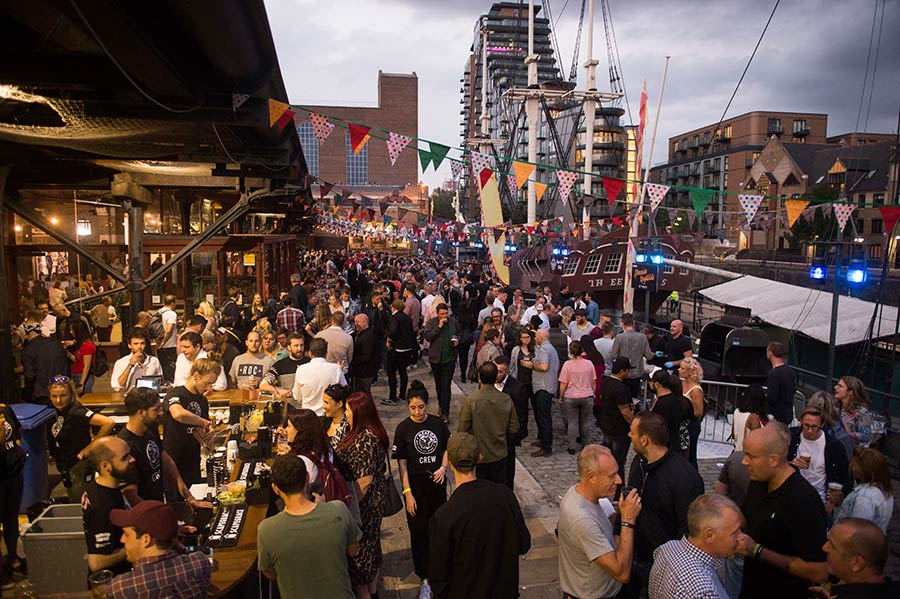 How to book: Get tickets online