Truman's are moving to Walthamstow, opening a brewery with a taproom and street food market 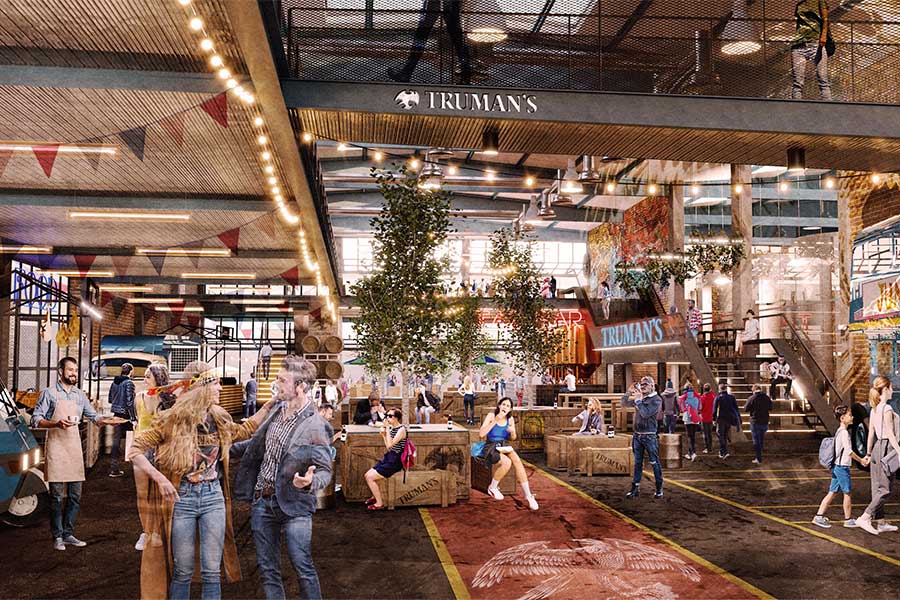 This all sounds pretty exciting. According to the Standard today, Truman Brewery are on the move to Walthamstow. Having started out in Brick Lane way back in the 17th century and moved to Hackney Wick rather more recently, they've today announced plans for a massive new brewery in E17. The new brewery will take up 50,000 square feet and will increase their beer production 10 fold.

Plans for the new site show that, in addition to the brewery itself, there'll also be taproom where you can try their beers along with a street food market and live music space. All of which sounds pretty similar to what Two Tribes are doing at King's Cross.

They'll host tours of the brewery for craft beer nuts who really want to get behind the scenes and there will also be a brewery school holding lessons too. And in addition to the main brewery they will also instal a pilot brewery for creating small-batch limited edition beers.

"The new site will have a brewery tap pouring our classic beers seven days a week, a street food market, artist studios and event space," said the brewery CEO James Morgan. "We can't wait to throw open the doors and raise a pint to the next chapter in Truman's East London odyssey. Here's to the next 350 years!"

Where is it? Priestley Way Walthamstow E17 6AL