The next big Market Hall is coming to Canary Wharf 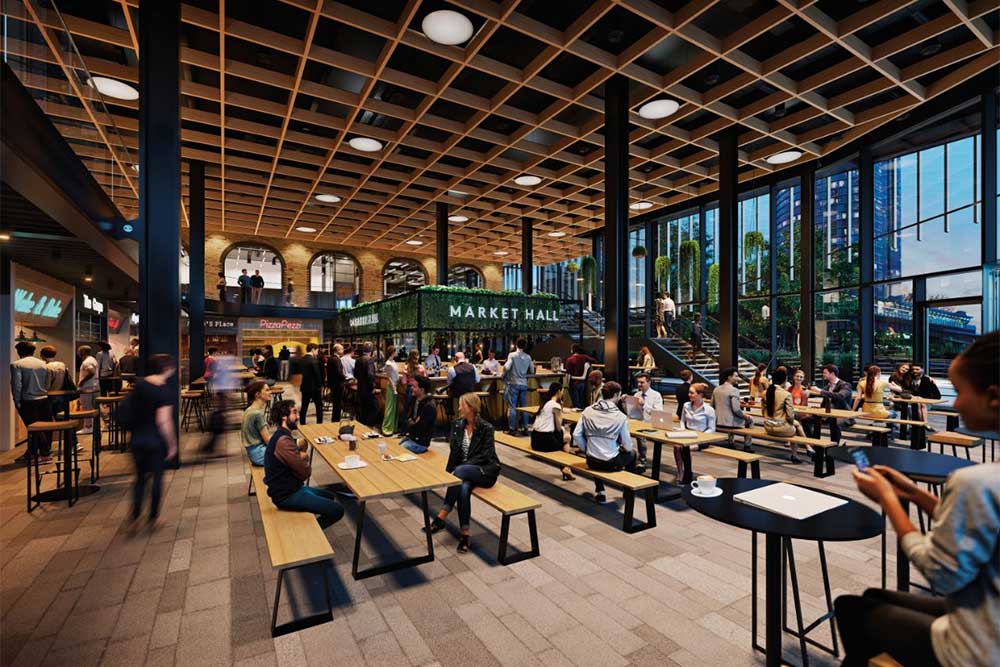 Originally announced in May 2019 (before Market Hall West End even opened), Market Hall Canary Wharf is finally going to happen.

It's been a particularly tough couple of years for the Market Halls, who've been badly hit by some of the pandemic restrictions, but they're bouncing back. While the Fulham hall is no more, Victoria is back up and running with the West End Market Hall has just reopened. And the next new addition to the fold is Market Halls Canary Wharf. 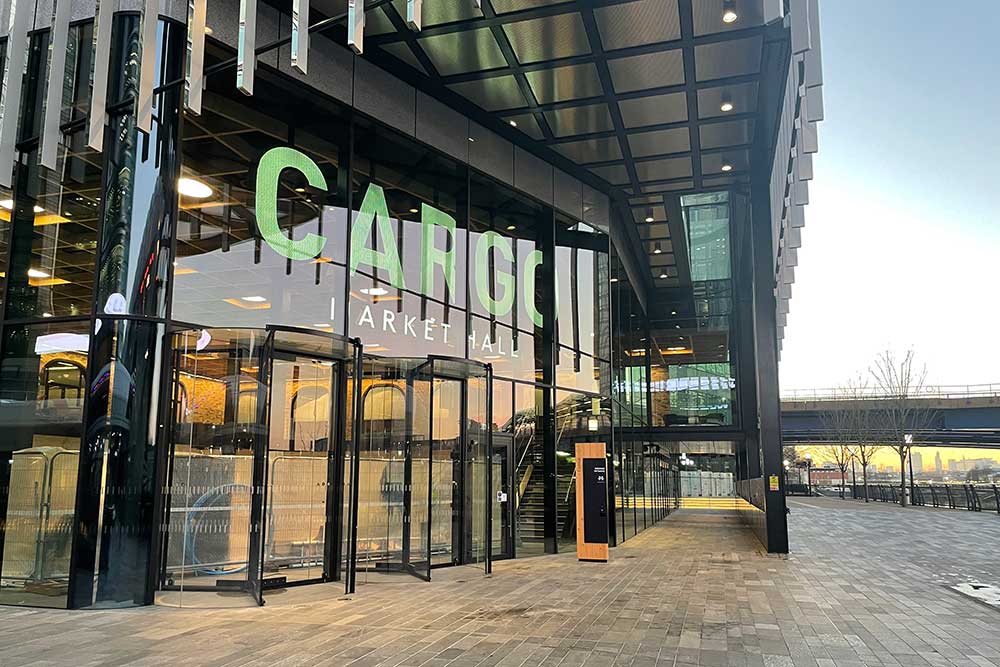