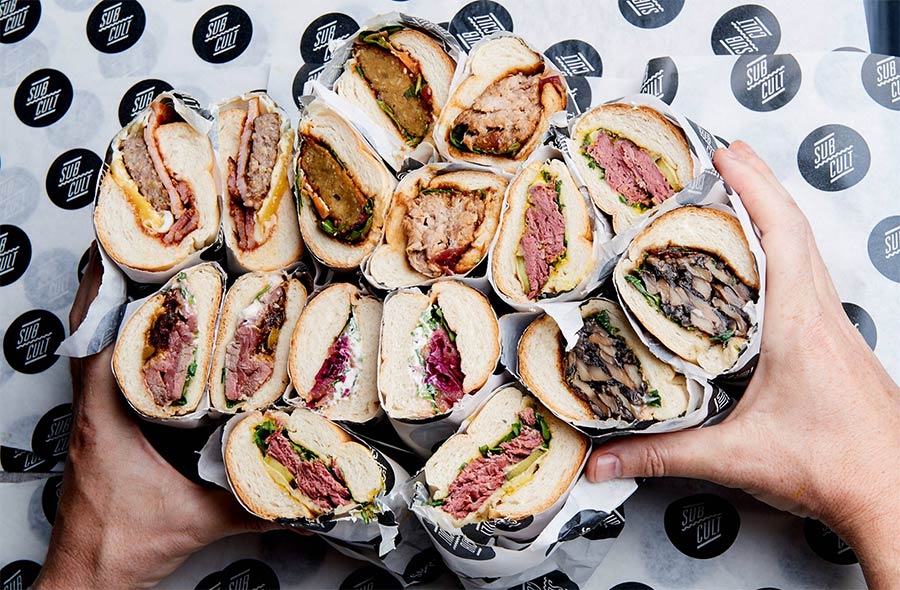 In a nutshell: Award-winning sandwiches in the City.

Summing it all up: They've been street food legends for five years and now Sub Cult are getting a much-deserved permanent place in the City. With brand new subs along with the classics, this looks like your new City lunch spot.

They've had hugely popular pop-ups and residencies and five years of experience as street food vendors - and now sandwich legends Ben Chancellor and Gareth Phillips' Sub Cult finally has a permanent place in the City. They've been winning awards all along the way and have often collaborated with Michelin-starred chefs on top sarnies (hopefully we'll see some of those at the new place).

Obviously, the menu is all about their amazing sandwiches. And it all kicks off in the morning with breakfast subs:

And then for the rest of the day, there's...

On top of all that, there will be morning pastries from family-run east end bakery Rinkoff’s, sweets from fellow streetfood sellers A Pie Party as well as salads and tater tots.

Inside, there will be room for 14 if you fancy eating in - and of course, there's a takeaway counter. So if you're in the City, looking for great sandwiches, these look like they'll definitely do the trick. 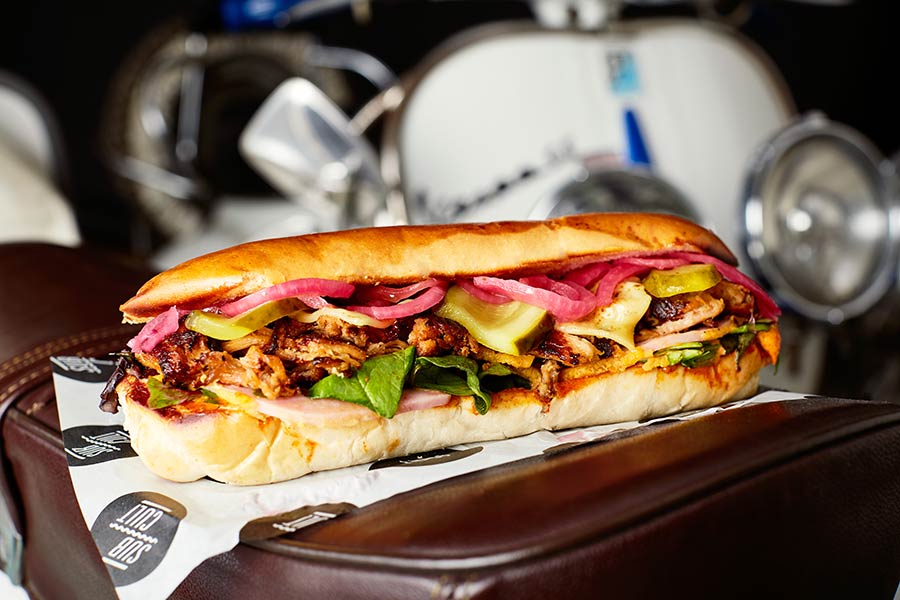 Where is it? 82 Watling Street, London EC4M 9BX