Plu is a modern French restaurant in St John's Wood 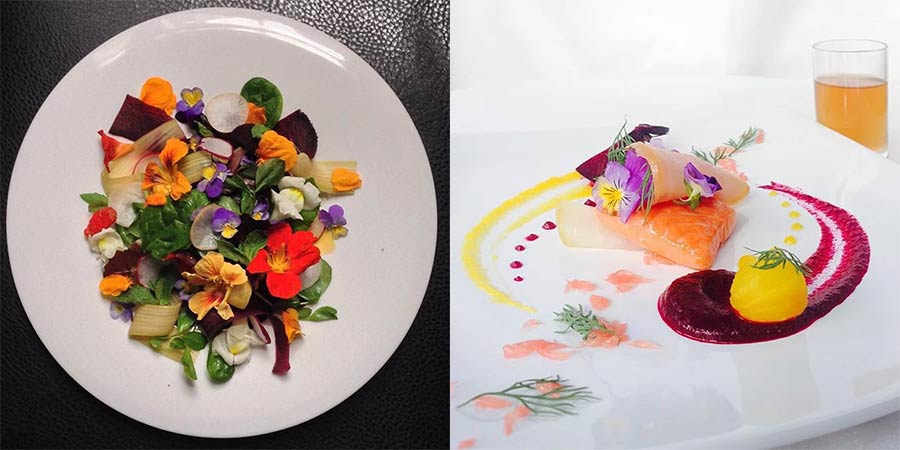 In a nutshell: Modern French dining in St John's Wood

Summing it all up: Headed up by Elliot Moss, Plu in St John's Wood is going to offer a single tasting menu every night using Modern French fine dining techniques.

News reaches us of a new modern French restaurant that's coming to St John's Wood called Plu - "past tense of the French word Plaisir, to have pleased/enjoyed".

On the menu, we're told to expect a single degustation menu each night at a restaurant which seats just 22 (as well as a terrace outside for pre-dinner cocktails). Heading up the kitchen is Elliot Moss, who has previously worked at Le Gavroche and this is his first own restaurant. As they say. "Elliot has been away from the UK restaurant scene for a decade or so but is back and keen to make his mark, with high hopes of Michelin stars."

Here's a taster of the menu:

Where is it? 12 Blenheim Terrace, London NW8 0EB