Fitzroy in Cornwall is the latest opening from Primeur, Western's Laundry folk 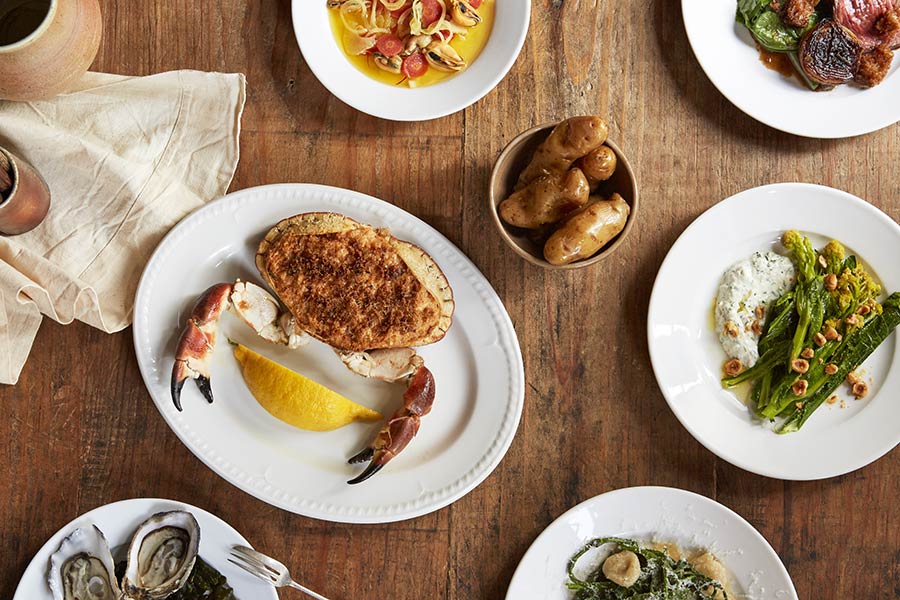 They already have three hit restaurants in London with Primeur, Westerns Laundry and Jolene and now the same team are heading down to Cornwall. David Gingell (who grew up in Cornwall) and Jeremie Cometto are bringing Fitzroy to the harbour town of Fowey.

Being so close to the sea means that yes, daily catches will be a big thing on the menu. As a result, it will be highly seasonal, but a few planned dishes for the launch include:

It's a two-floor restaurant, with kitchen counter seating and a first-floor private room inside the wine cellar, overlooking the kitchen. And as well as the wine ("classic & approachable bottles from smaller ethical producers and some fine older vintages") expect local cider and beer, as well as their own vermouth.

So if you're local, it sounds like a must visit - and if you're heading to Cornwall this summer, definitely make a detour to Fowey. 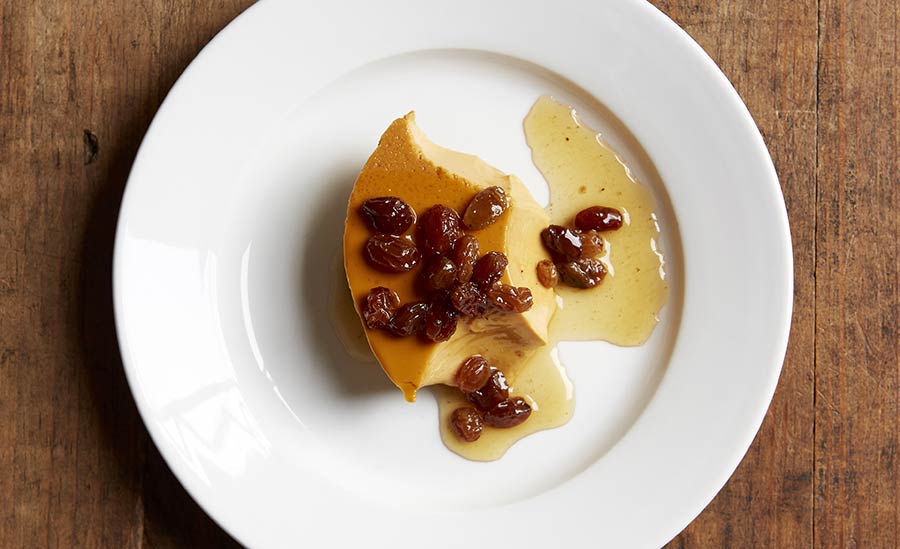