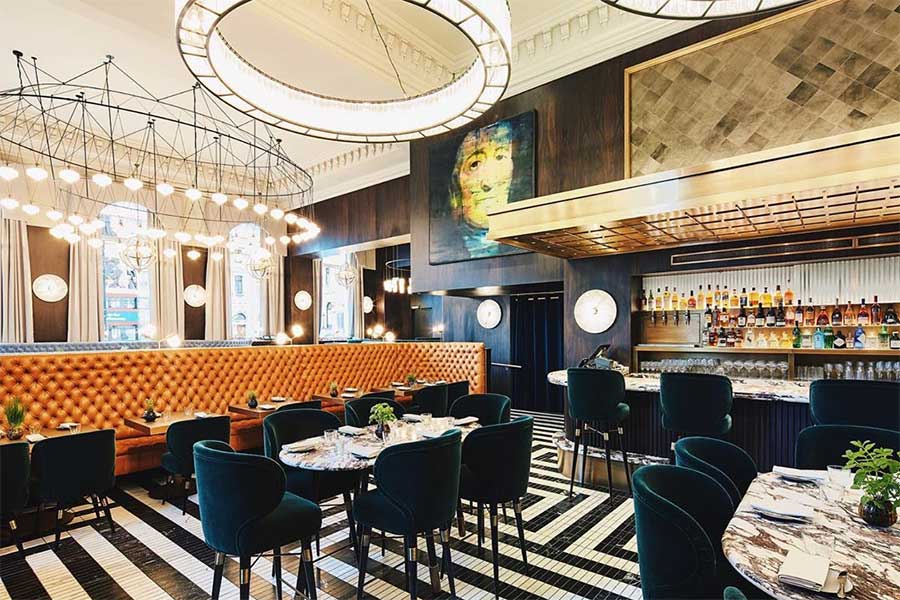 It's always lovely being the bearer of glad tidings, and for anyone who was a fan of Mayfair restaurant Wild Honey, this is very good news.

When news broke last month that Wild Honey was closing its doors after 12 years, fans of the restaurant were pretty vocal in their dismay.

Cycled past Wild Honey for the first since it closed. So many hours and so much hard work went into that place, such a bloody shame!

But there have been rumours swirling around that perhaps this wasn't the final word on the subject. That's proved to be the case, as we now know that owner Anthony Demetre is relocating the restaurant to St James. Demetre, who's selling the Mayfair site, will open Wild Honey St James in late May on the former site of The Balcon restaurant at Sofitel London St James. It's a lovely space - noteworthy to the Hot Dinners team for being the restaurant where we realised we were having dinner next to Archbishop Desmond Tutu. It's that sort of area.

On the wine front there'll be 100 bins covering a range of both New and Old World wines as well as four drinks on tap - a red and white wine, a Vermouth (Demetre also runs the Vermuteria at Coal Drops Yard) and a craft beer. 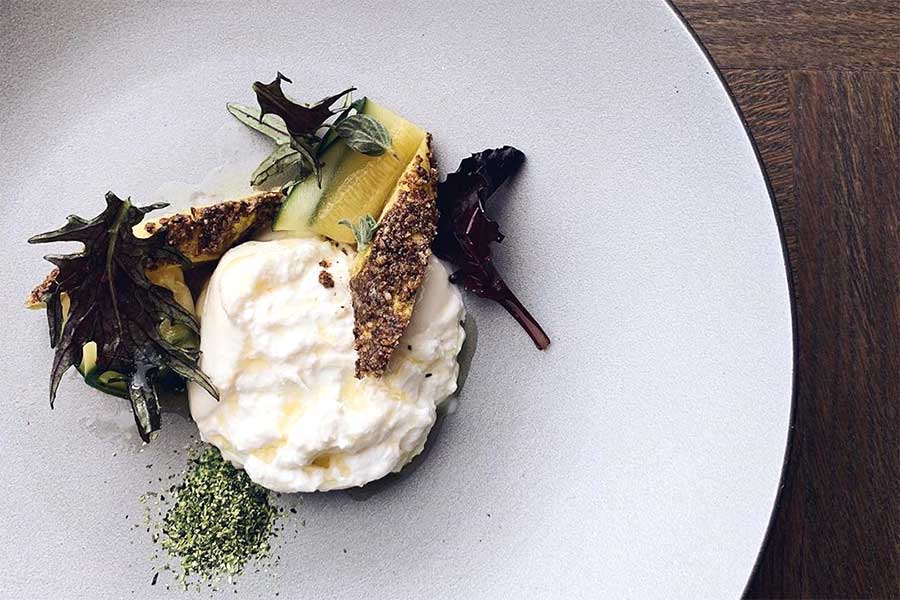