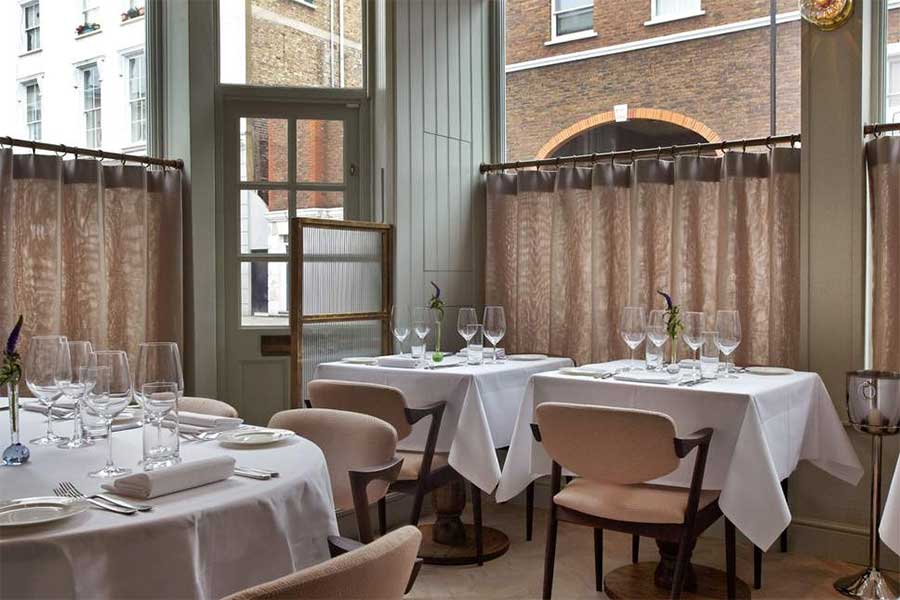 Summing it all up: Chef Richard Wilkins has moved into West London to open his solo venture, serving up a modern French fine dining menu.

Like The Standard's Fay Maschler, we too were alerted to the opening of 104 Restaurant in Notting Hill by wine writer and sommelier Zeren Wilson's Instagram feed. But, darn it, Fay's just too quick off the mark and she's already been in, eaten AND published her review of it before we could get a story out.

She describes it as 'under the radar' and it certainly is, because short of a single post on their own Instagram feed, there's barely any info about the place. But here's what we do know. The chef behind it is Richard Wilkins. He was last heard of opening his own place over in Buckhurst Hill in Essex back in 2017. That's now shut and he's taken over the site where Marianne used to be on Chepstow Road.

Wilkins' CV is pretty impressive. He's worked with Anne Sophie Pic in France, at The Waterside Inn and for Gordon Ramsay at Pétrus. Now he's running the show at his own West London restaurant - where there are just six tables - serving up what's described as a fine dining, contemporary French menu.

The launch menu shows they'll be serving up four courses at £65 with dishes like: 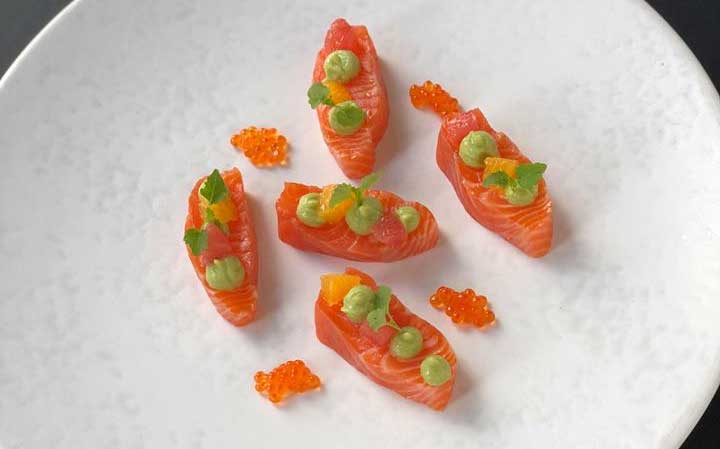 Where is it? 104a Chepstow Road, Notting Hill, London W2 5QS