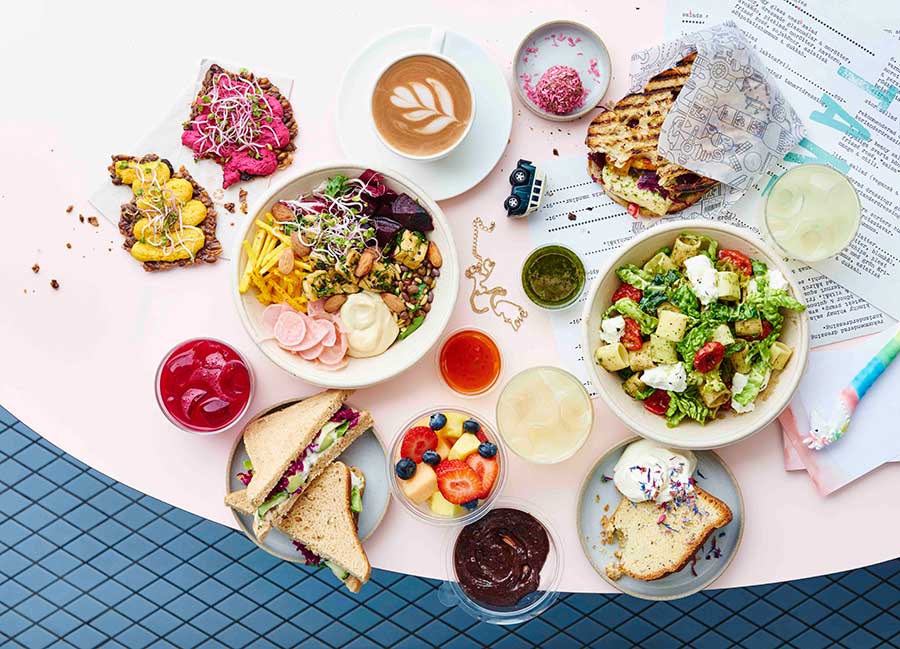 If you fancied the idea of trying out H&M's new Swedish cafe, but couldn't quite gather the energy to get out to Westfield White City to try it out when it first opened, then the good news is they're opening another much more central one.

The H&M HOME concept store on Regent Street will be the site of the second It's Pleat to open in the UK. Using all organic and locally-sourced produce there'll be fresh salads, sandwiches and smoothies as well as savouries, snacks and - yes - rainbow treats. Plus, everything is packaged in plant based, decomposable materials, so that's a big eco tick, and we like the idea of their 'healthy-ish' concept.

More about It's Pleat