Asia de Cuba is closing after 20 years - but what's taking its place? 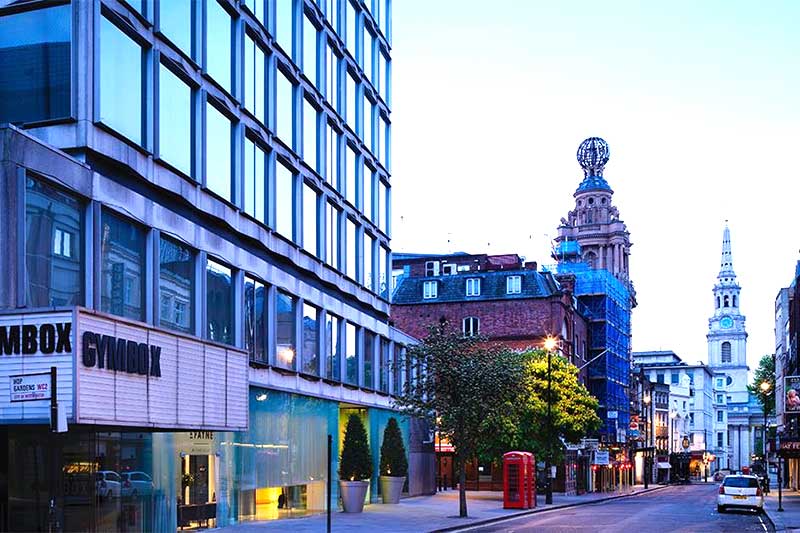 It's all change at the St Martins Lane Hotel today with the announcement that they're closing their 20 year old Asia de Cuba restaurant this week. Thursday will be the final day of service for the Chino-Latino restaurant which, to begin with, will be replaced by a popup restaurant for the next month or so.

Of course, what's way more interesting is what's going to replace it. Right now all they're saying is that "later this spring, St Martins Lane Kitchen and Blind Spot will close for refurbishment in order to introduce one of the highly successful brands from the stellar collection of restaurants in sbe hotels."

Looking at the hotel chain's current roster, that could mean Cleo by Danny Elmaleh - a Mediterranean restaurant, a Katsuya robata place from LA chef Katsuya Uechi or a restaurant by José Andres who they have a longstanding partnership with.