144 on the Hill is Richmond Hill's newest spot, and they have local mead 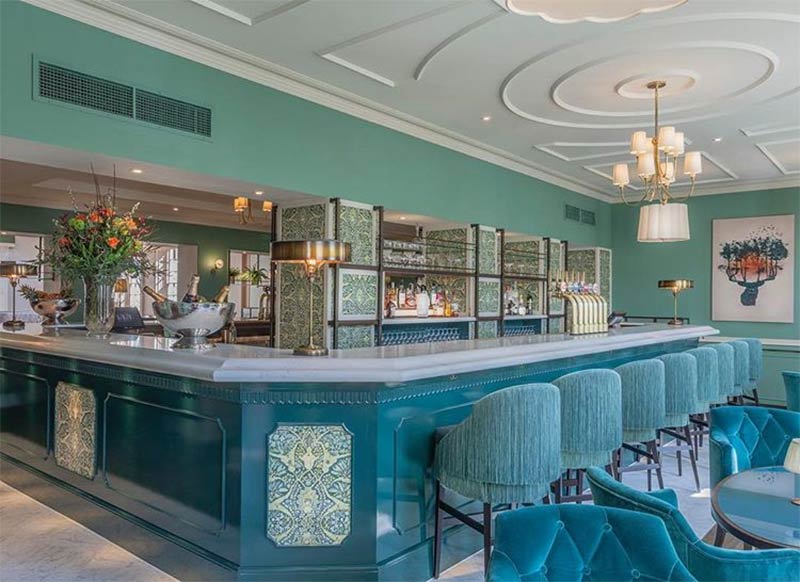 In a nutshell: Local eating and drinking on Richmond Hill

Summing it all up: 144 on the Hill is Richmond Hills' latest swish bar and restaurant, offering a 'turf-to-table' menu featuring local ingredients like honey from Richmond beekeepers, plus vegan and veggie options, and a live music lounge.

West London’s leafy Richmond Park area is getting a new restaurant and bar called 144 On The Hill. They'll specialise in cooking food drawing on local producers and influencers - so think Richmond honey, Surrey meat, gin from Kew, and local fruit and veg from the wider surrounding area.

The "turf-to-table" menu’s not yet been released, so we don’t know what’s on it exactly, but it’s been billed as having “simple, classic cuisine” with several options for veggies and vegans.

The new spot is going to have several types of spaces to suit your mood, so there’ll be a cosy snug if you’re having a quiet night out, or a bar and lounge with live music and the requisite small plates if you’re having a not-so-quiet-one. It should feel rather smart inside, as we’ve heard the design is “influenced by famous poets, writers and artists”.

Along with the food, there’ll be a wine list with representation from British vineyards like Kent’s Chapel Down, with a similar story on the cocktail list who’ll even be slinging a “bespoke mead” made with Richmond Bee Keeper honey. Or if that's not quite your speed, there'll be an extensive selection of craft beers from artisan and international brewers available too.

Find out more: keep up with their news on Instagram @144onthehill