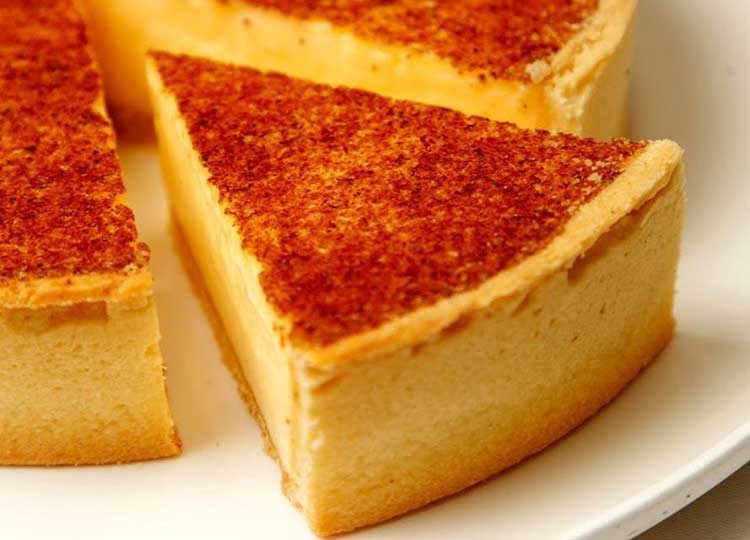 One properly iconic London dish is Marcus Wareing's custard tart. Adapted from his own grandmother's recipe, it first hit centre stage when it was picked as the dessert course in the first ever Great British Menu back in 2006. That's when Marcus cooked it for the Queen’s official 80th birthday lunch at Mansion House.

At the time he told The FT, "The challenge is in getting the right balance between egg, cream, sugar and milk. It took weeks to get it right. She did eat it – I know because I asked to see her plate. Well, she left a bit of pastry behind."

He first served it up at the Savoy Grill and then at his eponymous restaurant at The Berkeley. But it hasn't been on the menu for about a year. But the good news is that they've just brought it back as part of the new lunch menu. It'll be served up with Yorkshire rhubarb, almond granola and vanilla.

Where is it? The Berkeley, Wilton Place, London, SW1X 7RL

How much? Try the new lunch menu at Marcus for £55 or £69 with a signed copy of Marcus's New Classics when you book the chef's table (minimum six people).