We Are Vegan Everything vegan cafe opens in Hackney 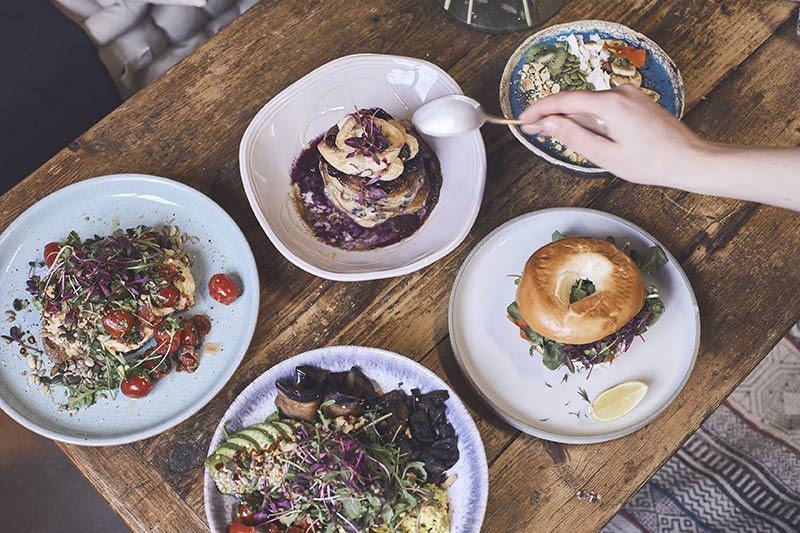 What: We Are Vegan Everything

In a nutshell: Vegan cafe in Hackney

Summing it all up: Comfortably riding the vegan wave, We Are Vegan Everything is a vegan cafe in Hackney from the same people behind Camden Market vegan bakery, Cupcakes and Shhht.

Hackney is the latest area of London to get its own vegan cafe, this time from the people behind Camden Market's vegan bakery, Cupcakes and Shhht - We Are Vegan Everything.

Called WAVE for short (and there really is a vegan wave in London at the moment), the cafe will be a breakfast to 6pm deal, kicking off things in the morning with vegan "fried eggs". That's part of their aim to showcase food that's not normally considered vegan. In the same mould, they'll also be offering vegan smoked salmon and cream cheese bagels as well as vegan sausage rolls.

On top of that, freakshakes - strawberry cheesecake, salted caramel and chocolate brownie and a healthier version - the "health-freaks" on the menu - smoothies topped fruit and superfoods. All that and gluten-free cupcakes, peanut butter slices, cheesecakes, brownies, croissants and cinnamon buns.

More about We Are Vegan Everything