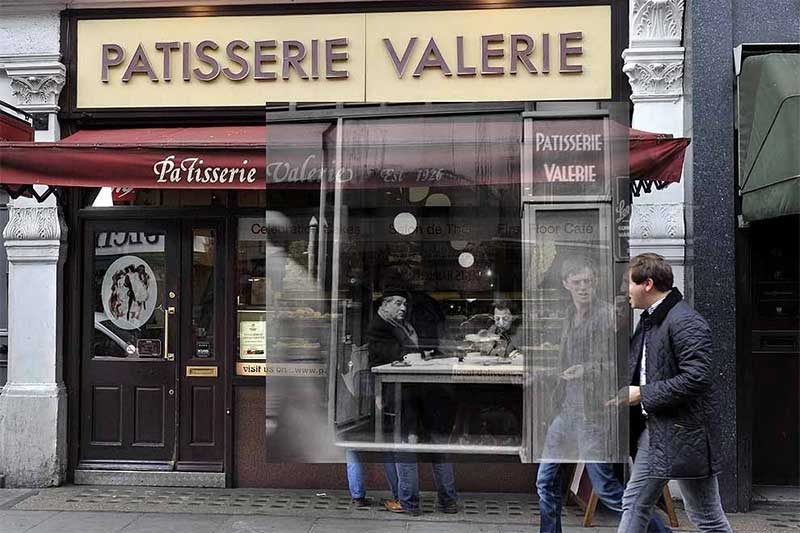 It's all sounding very familiar. A company starts with a bit of gentle growth in the 80s. It's then taken over and pushed to become a huge brand and chain - from eight branches to 192 in this case - and then it all goes pear-shaped.

Following the discovery of significant financial problems and a failed attempt to save it, the patisserie chain announced that it was entering administration this week. That was swiftly followed with a list of cafes that would close, including the iconic Soho branch.

There's been a Patisserie Valerie in Soho since the 1920s. Madame Valerie opened her first cafe on Frith Street in 1926. And when the Germans bombed it during World War 2, she simply upped sticks and moved around the corner to Old Compton Street where it's been ever since.