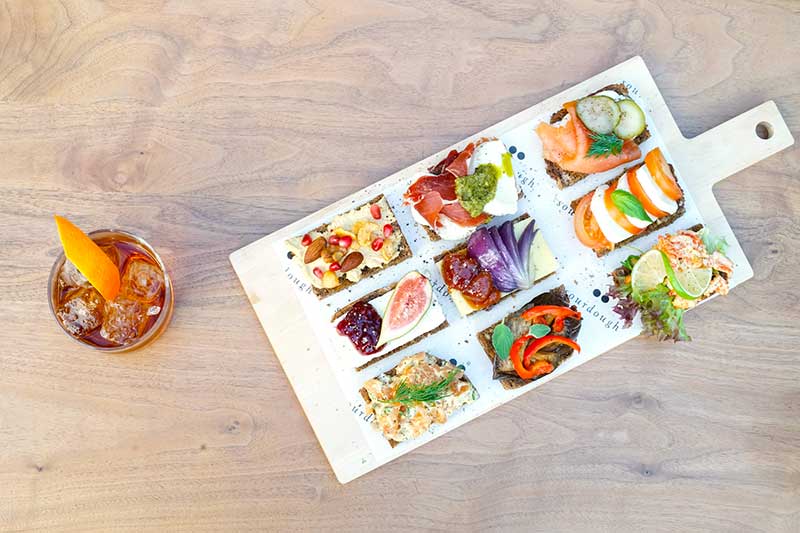 Summing it all up: Popular Scottish chain Söderberg is expanding to London, bringing their cardamom buns and open sarnies to Soho's Berwick Street.

New Nordic-style bakery Söderberg, which hits Berwick Street this month, may look like it's arrived here from Sweden, but it actually originates from somewhere much closer than that: Scotland. The company has its own bakery, three cafes and three bakery shops in central Edinburgh. The man behind it actually is Swedish though - Peter Ljungquist also owns the Peter’s Yard cafe in Edinburgh which is where he first teamed up with Swedish master baker Jan Hedh.

Taking over the space that used to be salad bar Vital Ingredient, they'll be serving up open sandwiches, smörrebröd, bread and pastry, as well as their signature Kardemummabulle (cardamom buns) and the marvellously-named Kladdkaka (chocolate cake). Coffee will be provided by Johan & Nyström, whose cafe in Sweden was last year voted one of the five best places in the world to drink coffee by Mr Porter.

Söderberg's Soho cafe will be open from breakfast through to the evenings when you can order sourdough pizzas and Scandi-inspired cocktails, natural wines and craft beer. The place to hang out will be their downstairs lounge will be furnished in a Scandinavian mid-century style, complete with vintage 1960's Scandinavian furniture by Swedish designers Folke Ohlsson and Svante Skogh. They'll use this as a space to showcase new Scandinavian and UK music. 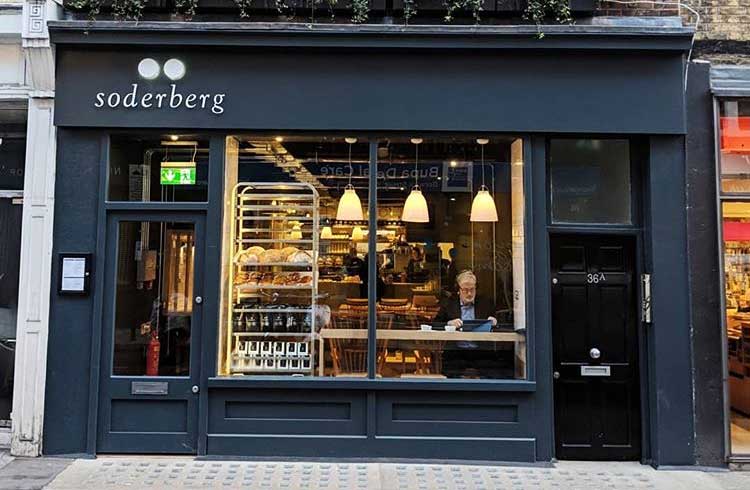