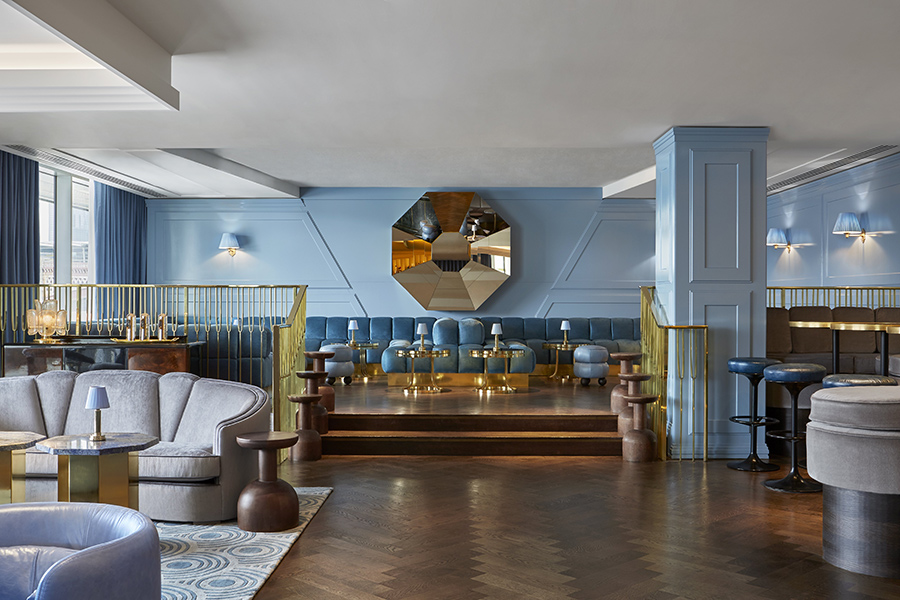 Over the course of two days last October, top London bartender and bar owner Ryan Chetiyawardana caused quite a storm on the London bar scene when he announced the closure of the hugely popular Dandelyan in the same week as it took the No 1 slot in the World's Best Bars list.

The bar finally closed earlier this month - but already they've unveiled the next iteration - Lyaness.

Now there's a completely different approach to the menu - with a focus on the seven core ingredients which make up the cocktails on the list. And these aren't any old ingredients - they are: Infinite Banana, Purple Pineapple, King Monkey nut, ONYX, Aromatised Milk Wine, Olk Fashioned Whisky and Ultra Raspberry. Each of those is a whole creation in itself. For instance, Infinite Banana is "created through a range of different techniques from parallel fermentation to precision use of different parts of everyday bananas." So that's really very banana.

Meanwhile, ONYX sees them team up with the ex-Noma folk at Empirical Spirits to create something brand new that has a basis in koji blackened with black garlic. Other ingredients like "King Monkey Nut" really emphasises a peanut flavour, while the "Old Fashioned Whiskey" sees them teaming up with Compass Box Whisky Co. to create a whisky blend that, yes, has a nod to the mighty Old Fashioned. 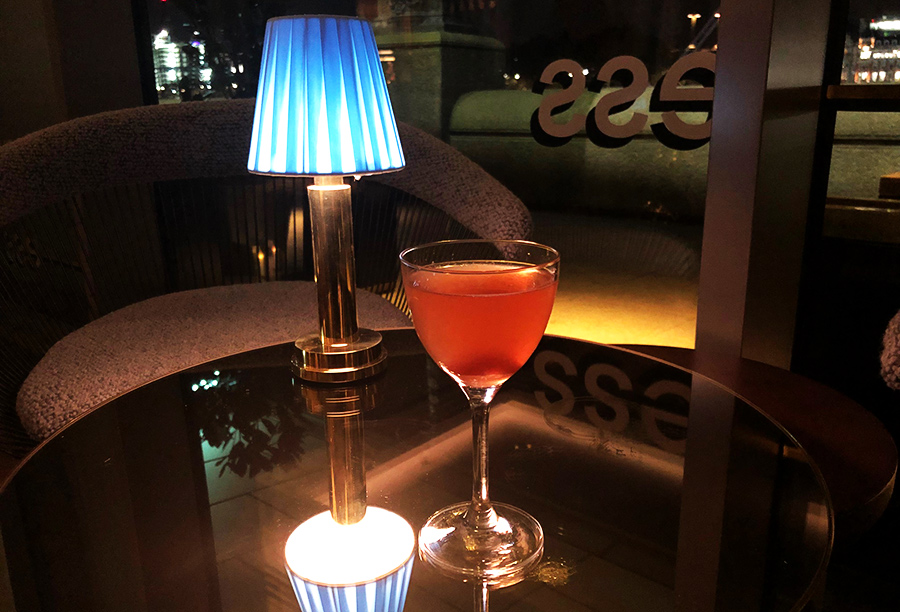 On the new menu - each ingredient gets three cocktails to showcase what it's capable of (and expect those to change seasonally, like the original Dandelyan). The idea is that you start with the ingredient/taste that you fancy - and go from there.

We had a chance to try a few of these at the opening that included:

That's just a small taster of the menu. And if you're not drinking booze - many of the cocktails have "boozeless" options too. And if you just want to try any of the main ingredients alone - there are £2 tasters.

Of the new approach, the man behind it all, Ryan Chetiyawardana (aka Mr Lyan) says:

Lyaness acts as an evolution of this legacy and has been born out of the desire to promote change as a positive approach and start afresh with a dynamic new approach. We’ve chosen to move away from the traditional cocktail menu and instead focus on seven common ingredients that have an element of familiarity to most people, allowing guests to really engage in their drinking choices and inject a whole new level of participation and fun into the experience of drinking and choosing cocktails

All that AND a completely new look to the room. In 10 days the room has a completely new colour palette - pale blues and soft greys - and completely different furniture too (we definitely prefer the newer chairs to the older ones). 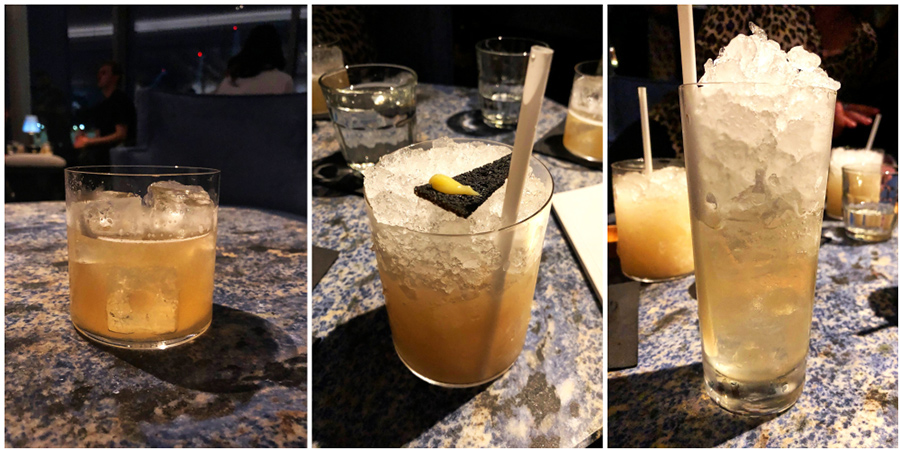