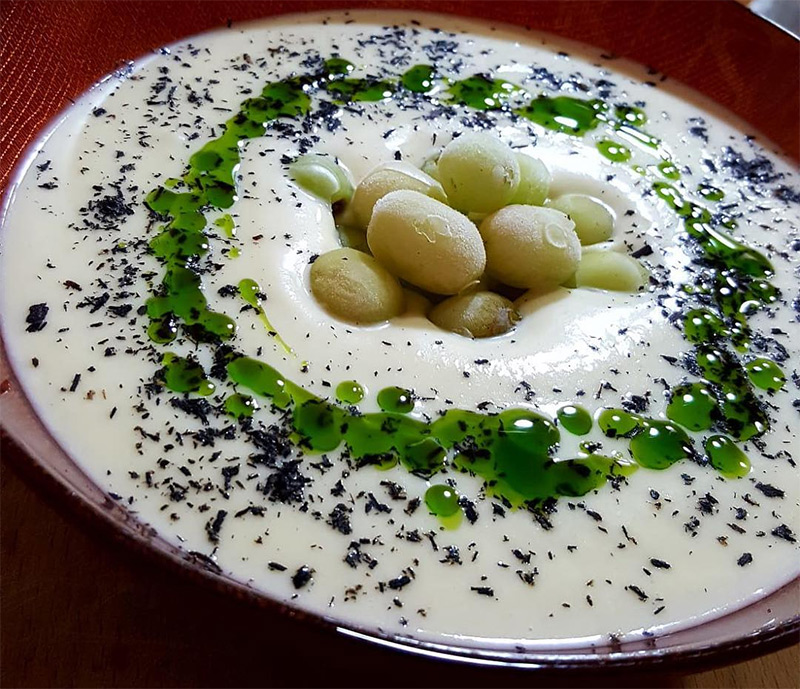 In a nutshell: Wines and modern European food in Stoke Newington

As 2019 kicks off proper, we're intrigued by the sound of a newcomer that's opening its doors in Stoke Newington. It's a collaboration between João Ferreira Pinto (head chef) and Carolina W Seibel (sommelier) who are looking to bring a touch of their home countries - Portugal and Sweden - to the area (the restaurant refers to 16th-century salt trade between the two countries). The two have an impressive background and both worked most recently with Merlin Labron-Johnson at Portland.

As for the restaurant, we're told to expect a European menu using British cuisine - and the sample menu does sound rather good, including:

To be honest, we were only going to list a few dishes above - but got slightly carried away as they all sounded so good.

And on top of that, we can expect a pretty decent wine list from Seibel - and one that is more about finding the right wines for the restaurant rather than setting limitations. As they say "if the wine suits a menu she’ll serve it, regardless of whether it’s from a stalwart winery on the Rhone or an upstart small-batch vineyard on the Tejo." Expect a wine pairing option too.

It's opening in the space that held - briefly - Rustic Twist and is on the small side with just 35 seats in total. But with a menu like that, we think it sounds like a good addition to Stoke Newington.

Where is it? 188 Stoke Newington High Street, London N16 7JD