Hawksmoor's Dream Team Dinner brings out the big guns for 2019 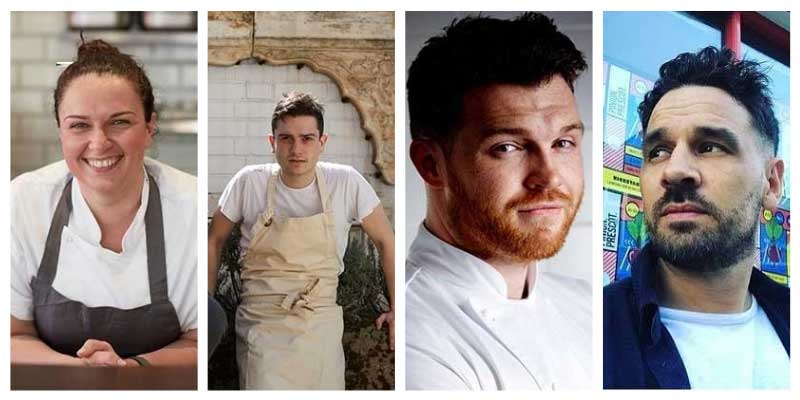 You've got to hand it to Hawksmoor - when they say they're bringing a top brigade together for their annual Dream Team Dinner they've really nailed it this year.

The five course feast in aid of Action Against Hunger has just announced its line-up for 2019 and it sounds unmissable.

Kicking off the evening they'll have Kyseri and OKLAVA’s Head Chef Selin Kiazim, winner and star of BBC 2 series, The Great British Menu, creating a selection of canapés. Following her will be Jackson Boxer of St. Leonards in Shoreditch, will be in charge of starters and then they've only got Tom Brown, Head Chef of Hackney’s Cornerstone, and OFM’s 2019 “Best Newcomer” sorting out the fish course.

Obviously it being Hawksmoor, there's going to be steaks, and running that section will be their own Richard Turner and Matt Brown. Finally they've brought in Sticky Walnut's Gary Usher for desserts.

We'd get a ticket pretty pronto if we were you.

Where is it? Hawksmoor Guildhall, 10 Basinghall St, London EC2V 5BQ

How to get tickets: Tickets are £150 - buy them online here.