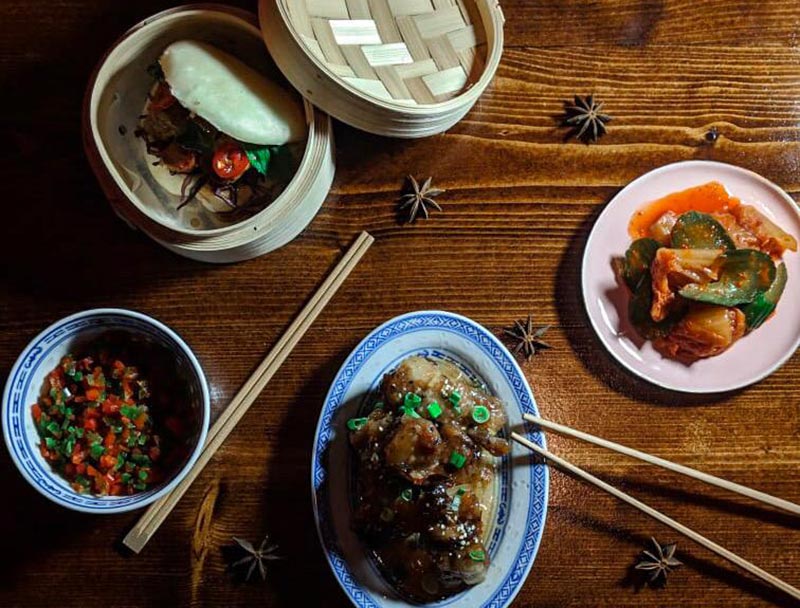 In a nutshell: Taiwanese street-market inspired food in Marylebone

Summing it all up: This addition to Marylebone is inspired by the street-markets of Taiwan, and there's quite a lot more to it than bao buns (but they appear too). Expect waffle-like wheelcakes made to order and alcoholic ice lollies in the downstairs bar.

This restaurant in Marylebone has just crept out with little fanfare (so far). It's Bao & Bing and yes, bao buns do make an appearance.

Blled as a Taiwanese street food restaurant, it's specifically inspired by the night street markets of Taipei and Jiufen. The place is a two-floored affair, not too far from Baker Street station, with the restaurant upstairs and a downstairs cocktail bar and tea room - all with a 50s and 60s feel. Here's what's on the menu, which does sound rather tempting:

On top of that, soup noodles in a "rich beef broth that has been boiled and slow-simmered over 20 hours, together with crushed garlic, ginger, spring onion and coriander".

Then there are the cocktails downstairs which offer something different too. They'll have alcoholic ice lollies for a start, as well as bubble tea cocktails, including "Taichung Slammer, a mix of Bourbon, Sloe Gin, Popping Boba Pearls, Amaretto and Orange Soda." 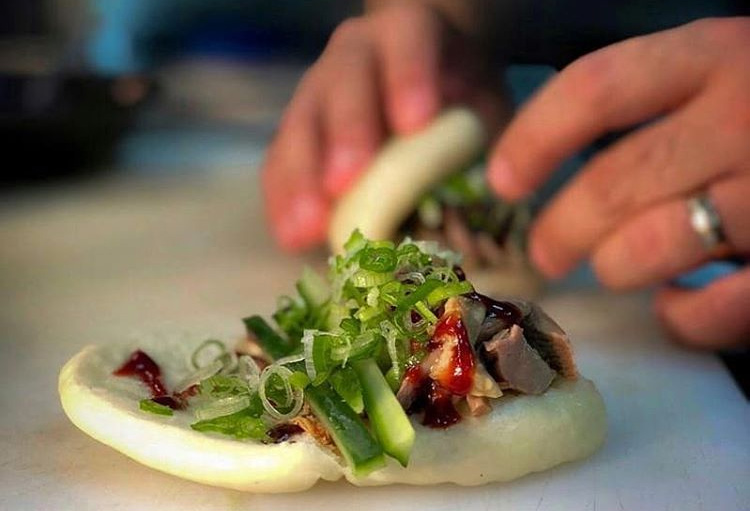 Where is it? 22 Paddington Street, London W1U 5QY