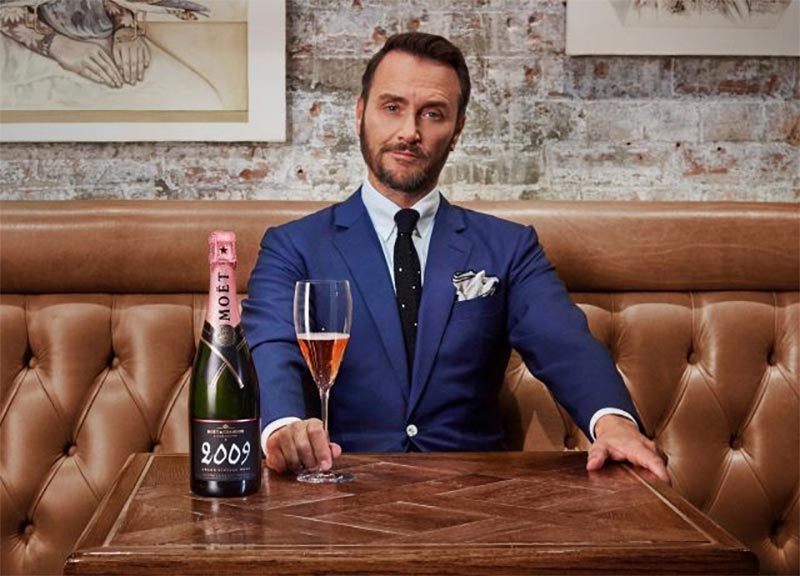 Jason Atherton did a lengthy interview with Squaremeal talking about everything from an upcoming refurb of Pollen Street Social to the hunt for a new location for Sosharu. But there was one snippet revealed in the interview that caught our notice - that he's opening something new in London, a place currently called H.O.M.E. (a working title).

It's taking over a space that he owns right next door to Pollen Street Social but that he's been letting out to various pop-ups. According to the interview, it'll be a small sixteen-seater affair with a set menu that's "inspired by his travels around the world". In some respects, it sounds a cross between his Kisetsu counter at Sosharu and The Kitchen Table - and he refers to it as "our Araki" in the interview.

At the moment - that's all we know. We'll update this piece as soon as we have more details.

But head over to read the interview and find out all about plans for Pollen Street Social, his St Moritz restaurant, and how he's stepping away from the kitchen.