Kol is the London restaurant from Noma Mexico's Santiago Lastra 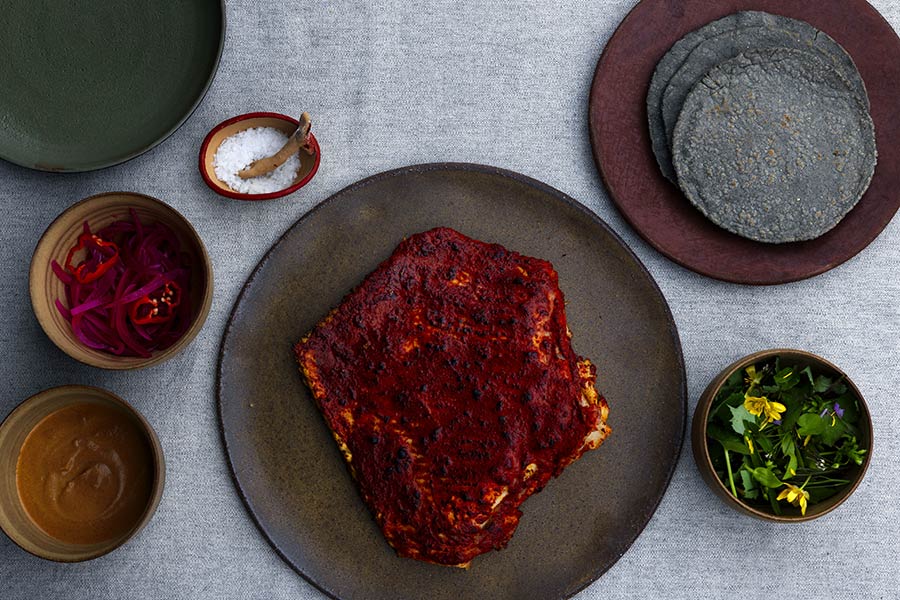 In a nutshell: Noma Mexico chef comes to London

Summing it all up: He was the man behind the launch of Noma Mexico and now Santiago Lastra is opening his own restaurant in London called Kol. It'll feature Mexican cuisine with UK ingredients.

We originally reported at the end of 2018 that Santiago Lastra, the man behind Noma Mexico's launch, was coming to London - and now we have a lot more details about the opening.

It's not the first time Lastra has been in the UK as he's previously tried his hand at Carousel residencies. His new restaurant Kol will explore the cuisine of Mexico while focusing on British produce. Santiago himself has apparently been spending the last two years sourcing his British suppliers and we're told to expect foraged food from the woodlands of Kent, shellfish from the Scottish coastline and vegetables and herbs from a small-scale farm in Hertfordshire.

Dishes from the menu include:

The menu will change from season to season too.

As for wine, they've had their house wine created specifically for them by Slovakian winemakers Slobodne and you can expect a list that's mainly biodynamic wines sourced from Central and Eastern Europe.

The restaurant in Marylebone is a two-floor affair. The main floor is the 56-seater dining room with an open kitchen that's promising a tortilla station where you can watch the chefs in action. In the basement is their mezcal bar, called Mezcaleria which, yes, serves artisan mezcals and rare agave spirits and cocktails. And down there is also the chef's table - seating twenty and will have a view through to their second big kitchen downstairs.

We recently tried Santiago's food at Carousel and were impressed - plus we're very much hoping that his pork cheek carnitas make the menu too. 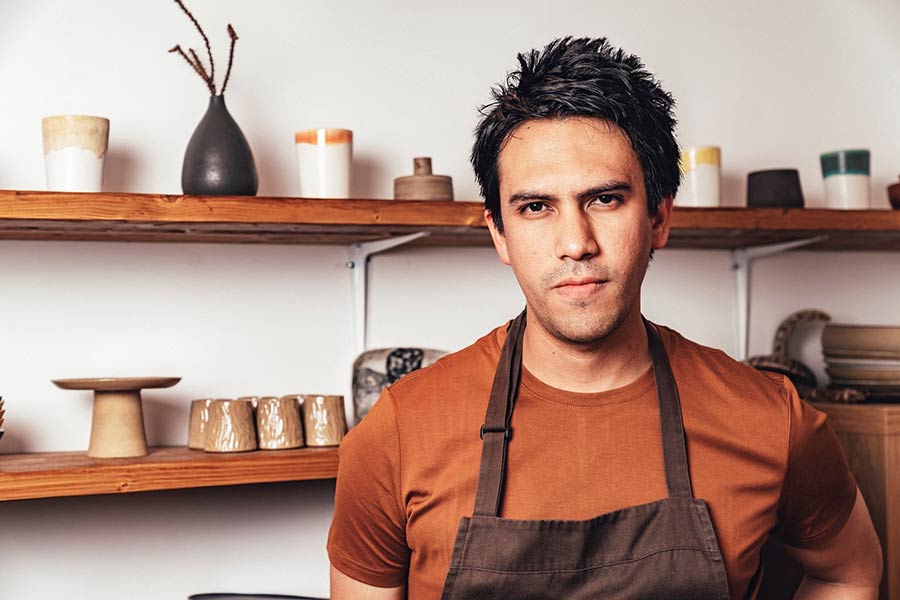 Where is it? 9 Seymour Street, London W1H 5BT