Dandy is back in London with a crowdfunded Maltby Street restaurant 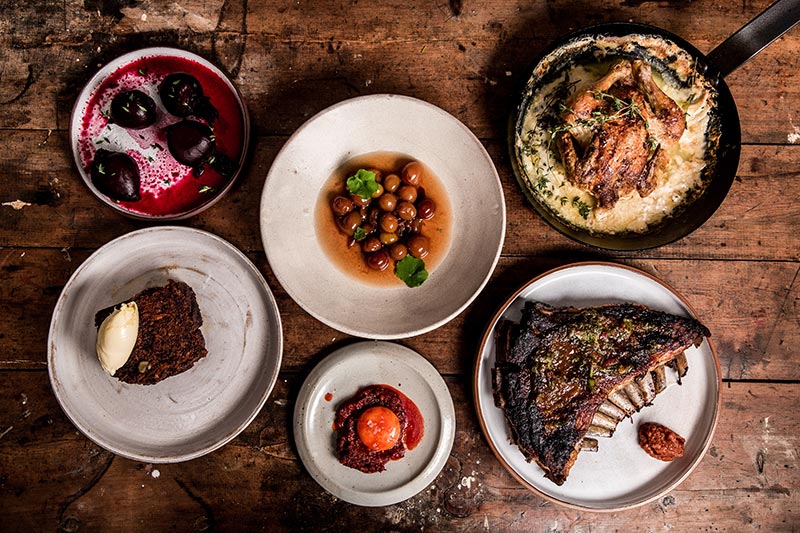 In a nutshell: Third time lucky for seasonal restaurant

Summing it all up: Dandy Cafe is coming back! Soon to be Dandy Cafe and restaurant, they've kicked off a crowdfunding campaign to launch a new permanent place on Maltby Street. And they'll have their own brewery too...

Dandy restaurant is coming back, thanks to a crowdfunding campaign - which has hit its target only 10 days after launching.

This marks the third incarnation of Dandy. They started life in a shipping container in London Fields before moving up to a permanent restaurant on Newington Green, which we loved. Alas, that wasn't as permanent as everyone had hoped for and the team moved on due to some investor issues (to be later replaced by Jolene).

Now Matt Wells, co-founder of The Dairy (and more besides) has teamed up with Dandy's chef Dan Wilson to bring Dandy back properly, this time in Maltby Street (taking over the Monmouth coffee spot).

Obviously, it's still early days on the endeavour - but here's what we know from the campaign. First up, beer is a big part of things. They'll be showcasing 12 local beers and later in 2019 plan to open their own in-house brewery (up on the mezzanine level). Otherwise, the wine list is all-natural. Dan Wilson will be cooking up an ever-changing menu in the kitchen - billed as "seasonally-driven, comforting dishes". Here's what's planned for that menu:

And, of course, some of their much-loved brunch dishes will be making a return at the weekends. It'll be open five days a week start with, open all day. And they're also hoping that this will only be the start, expanding Dandy to more locations later on.