Where to eat at Camden Market Hawley Wharf 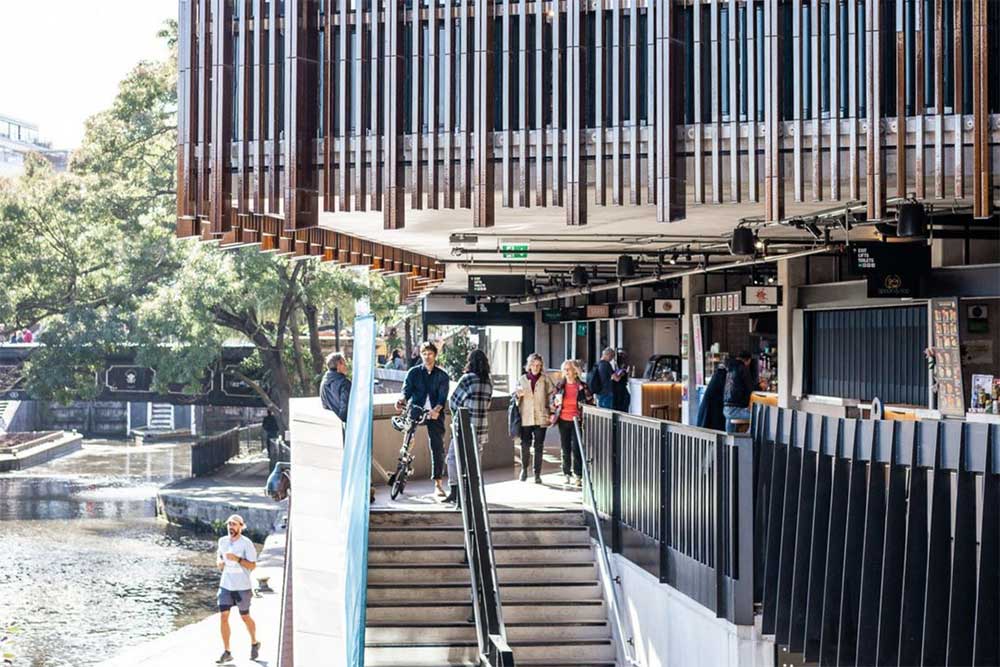 Camden has seen a fair bit of development over the past few years and the new Camden Market Hawley Wharf may be the biggest change yet. It's a 580,000sq ft site (aka VERY big) and, as a result, will be adding loads more in the way of places to eat, drink and be entertained to the area.

Now the second part of the development is opening, bringing even more to the canalside at Camden when it opens on 22 October.

In addition to a brand new five-screen Curzon cinema, the food court's second Waterside Hall will feature a whole load more in the way of street food traders.

And as a reminder - here's what we had In the first tranche of opening:

So there's a LOT of new places to visit if you find yourself in Camden right now. 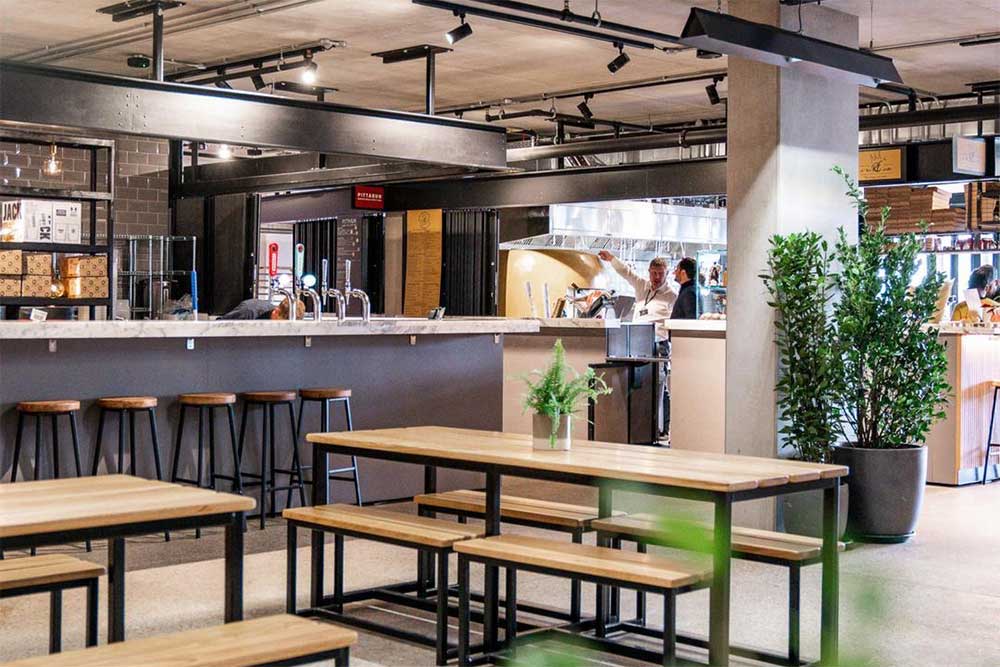 Where is it? Camden High Street, NW1 8AF