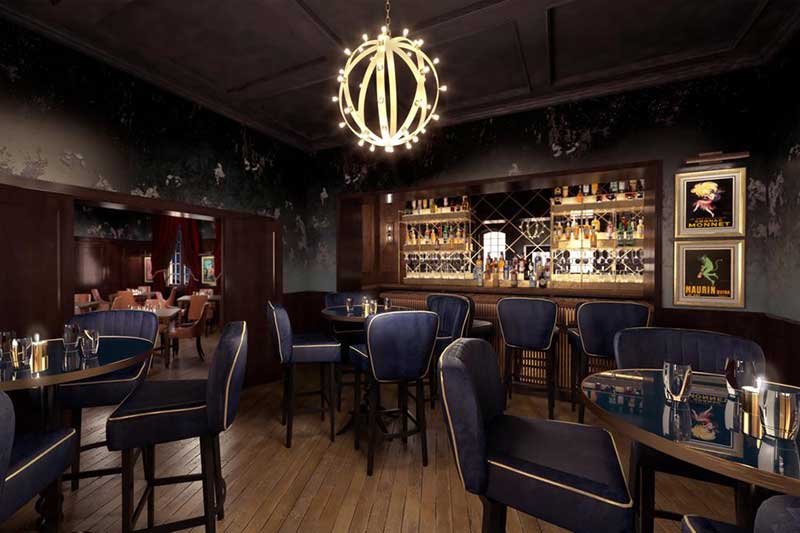 Having been shut for five months, the popular live music pub The Bedford in Balham is about to open the doors to show off its multi-million pound new look. The Grade II listed building has had a shed load of money lavished on it and will now have five bars, four private rooms, a ballroom and a live music club as well as 15 bedrooms upstairs.

Back in the days when a tweet by Ed Sheeran was lucky to get 21 likes, the popstar mentioned his love of the venue. It's said to be where he was first talent-spotted.

Playing the Bedford in balham tonight, always love this gig

And he's not alone in his affection for the place - other stars to have performed there include Sam Smith, Eddie Izzard, Michael McIntyre and Frank Skinner. The new look place will feature a 250-capacity live music club which will also be home to what they say is the city's longest running comedy club, Banana Cabaret.

The food sounds like it'll be decent pub grub, so think buttermilk chicken or vegan Moving Mountain® B12 burgers, pizzas and lamb and chicken skewers. And the drinks list should feature all manner of craft ales, wines and cocktails. 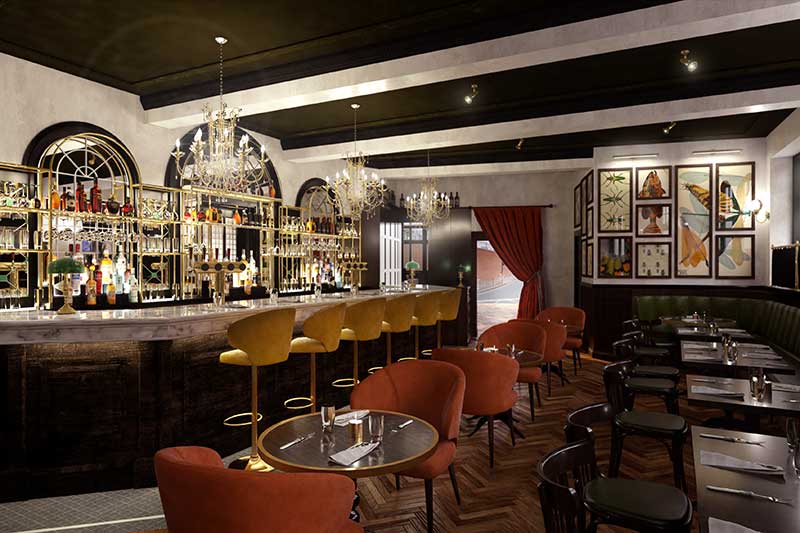 More about The Bedford

Launch offer: look out for the Hot Dinners newsletter on Tuesday for more info