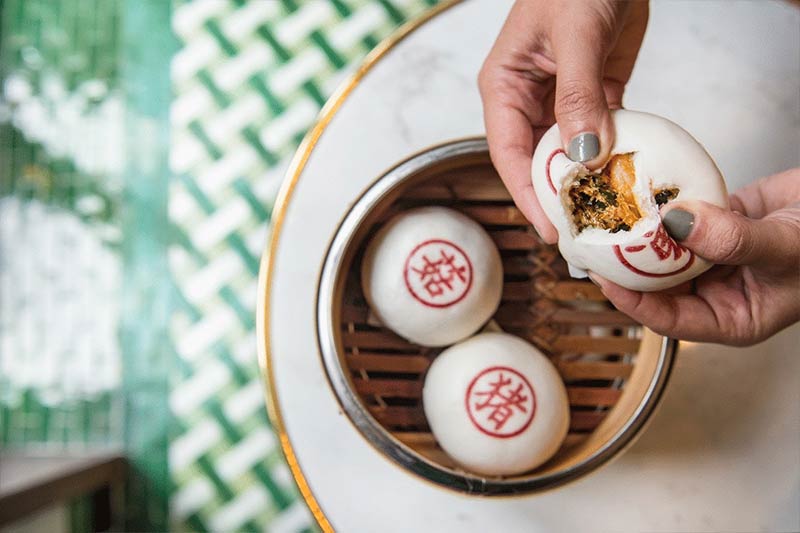 In a nutshell: Steamed Cantonese buns in Chinatown

Summing it all up: Since 2017, Bun House have built up a reputation in Soho for their steamed buns. Now they're opening a much larger restaurant in the heart of Chinatown (with new buns too).

Yes, it seems that Londoners really can't get enough of steamed buns. Building on the popularity of their original spot in Soho, Bun House is closing that and moving into a much larger restaurant in Chinatown and, as before, it's all about steamed Cantonese buns.

What's notable about the new restaurant? Well, they're adding two new buns for a start - beef brisket and pineapple (which will be more like a brioche bun). So you 'll be able to order those alongside the char siu pork belly Pig Bun, cumin-spiked lamb and sweet custard bun from the original.