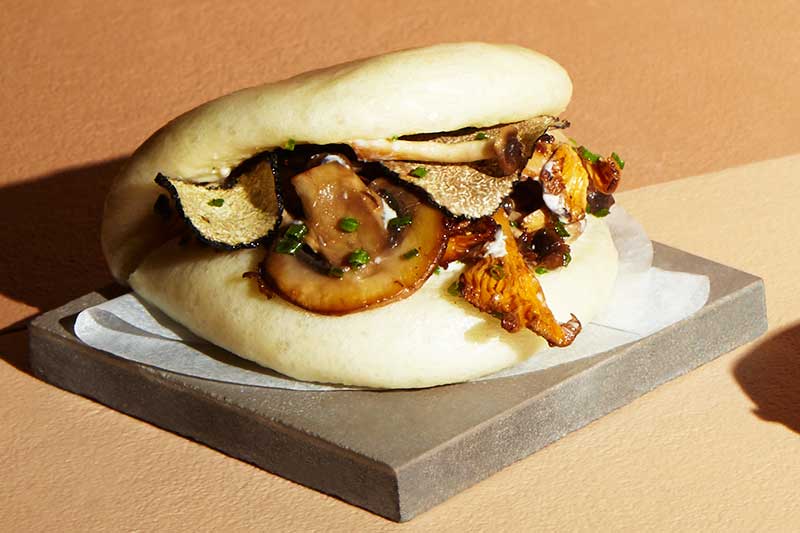 In a nutshell: US bread-themed restaurant is coming to Covent Garden

Summing it all up: Miami restaurateur Alex Zibi brings his ‘gastro-fast’ concept to London with a menu featuring bao, lobster rolls and more.

Carb-avoiders look away now. A restaurant devoted to bread is about to open in Covent Garden. Buns & Buns first opened in Miami back in 2014 where owner Alexandre Zibi's idea of fast, fine dining gained him a spot on Bravo TV's Best New Restaurant programme.

Now he's bringing the concept to London - having spent the past few months trialling it as part of a Deliveroo service over in Canary Wharf.

The restaurant menu purports to bring dishes involving the world’s best breads to Covent Garden - with everything from Taiwanese bao to Roman palaromana and Brazilian pão de queijo on the menu.

It's taking over the space where Jamie Oliver's Union Jacks used to be the market's North Hall. There, you'll be met with a huge bamboo steamer filled with bao stuffed with fillings like shiitake mushroom or bourbon pork belly. And on top of that, there'll be a roving dim sum trolley or you can order dishes from the menu like brioche lobster roll with skinny fries. They'll also be rotisserie chickens for blackened poulet rôti with pão de queijo, described as "a Brazilian bread loaded with melted cheese and ready to be ripped apart". Yes, that sounds right up our street.

There are even bread-based desserts - so think bread and chocolate pudding or seasonal doughnuts with soft-serve. All that and seasonal spritzes, with freshly-squeezed mandarin and tangerine juice - and black cherry mulled wine for the festive season. 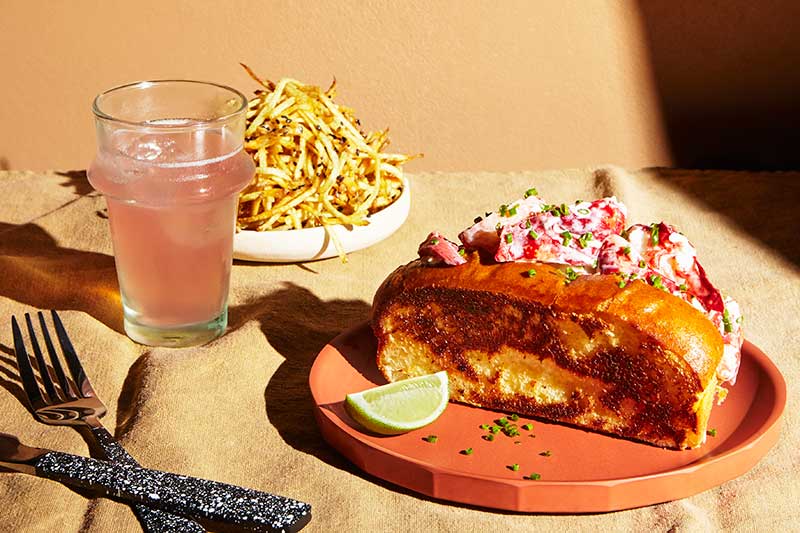 Where is it? 5 North Hall, Covent Garden, London WC2E 8RA

Opening offer: They'll be giving away 100 brioche lobster rolls on the house for the first 100 dinner guests on 15 November (terms apply).