My Million Pound menu is back - and here's who we know is taking part... 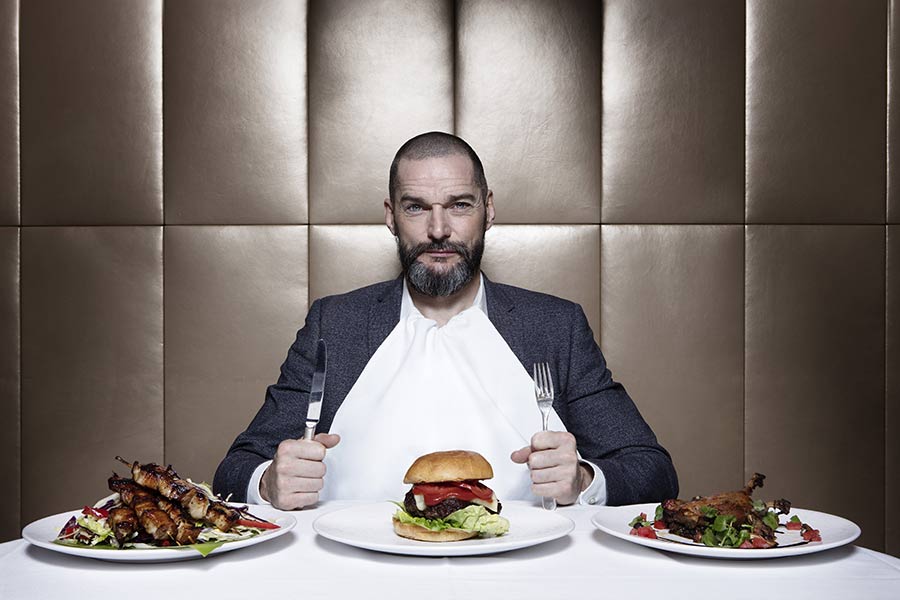 Last year's Million Pound Menu was a big success - so much so that BBC is bringing it back for a new series due next year (with the added "My" in front of the name).

If you're unfamiliar with the concept, it sees Fred Sirieix mentoring restaurants with a view to getting investment from key backers. Each week saw two restaurants open in Manchester on two days - one day was the soft launch, the next was the real thing. If they impressed the investors on the second day, they could get a big investment to open their restaurant for real.

Last year, Hansom Lambert were the big winners in the opening episode with Epoch - and there were more successes too. Finca got investment from Jeremy Roberts invested and they have already opened in Manchester out of Artisan, Dynasty got a residency from Lydia Forte in their Forte Berlin hotel. Bubble & got a development deal from Atul Kochhar and Wholesome Junkies got mentorship from Chris Miller.

As for the new series, we're promised something of a format change - with three contestants in each episode and one is picked to run a pop-up restaurant in Manchester for a couple of days. So here's who could get a big cash windfall this year - you'll recognise a few of them from London's street food scene. Note that this isn't the complete list - we'll have that asap.

And in the rest of the series:

Million Pound Menu will be back on BBC TWO on 8 January 2019. Find out more about the programme.