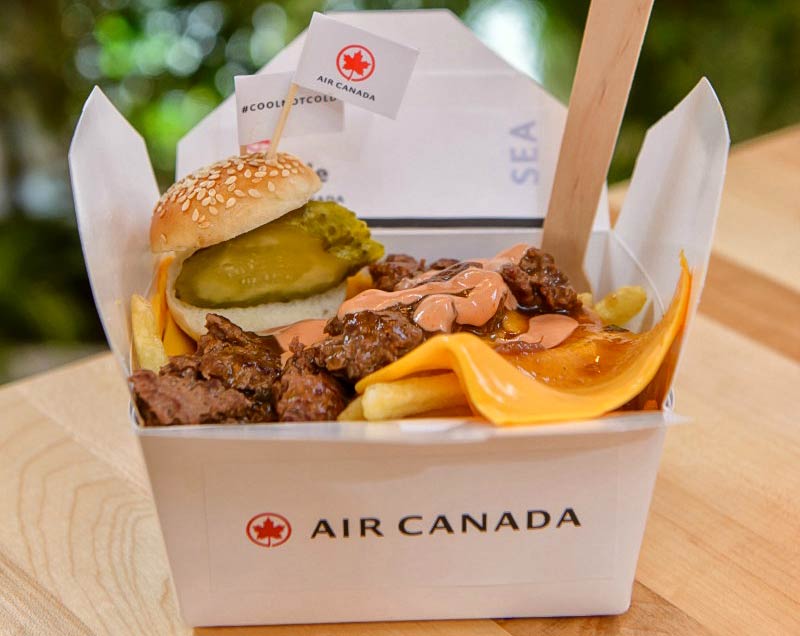 If you're a fan of chips, cheese and gravy - which seems fairly likely - then the news of the return of Air Canada's Poutinerie should bring joy to the heart. It popped up last year, and proved to be such a success that they're coming round for another pass this month, landing in Old Spitalfields Market.

As before, there will be the classic poutine - chips, gravy and melted cheese curd - as well as some specials, this year based on Air Canada destinations. So that includes (all priced £6-8):

All that plus Canadian beer too. And as it's all being done by Air Canada, they'll be putting on a virtual reality experience of some kind, as well as giving away two flights a day. But - chips and gravy! That's what we're heading down for... 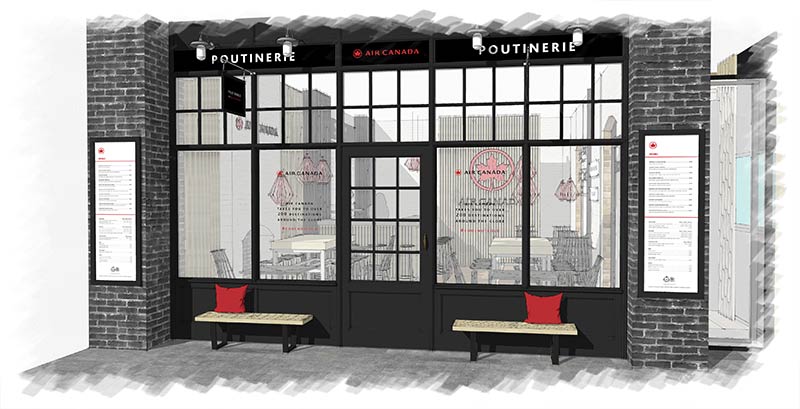 More about The Air Canada Poutinerie