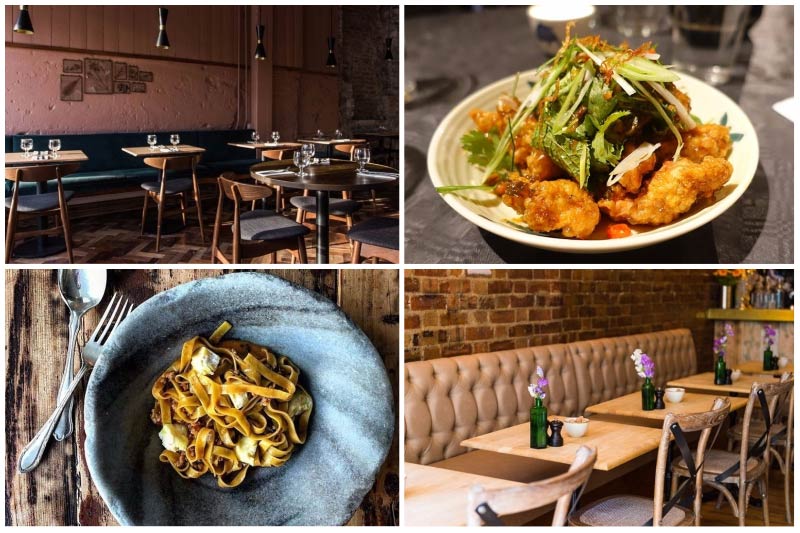 As London gears up for the Michelin star awarding ceremony on Monday, the guide has today released news of its new Bib Gourmand awards.

Bib Gourmands go to restaurants 'offering good food at moderate prices'. In London 'moderate' translates to three course for £28 or less. Last year the guide picked 10 new restaurants to give them to - this year the list is whittled down to just four new entries.

There are also a number of deletions, meaning restaurants' Bib Gourmands have been taken away from them. Those are: Honey & Co, Great Queen St, Charlotte's W5, Azou, Drapers Arms, Canton Arms, Elliot's, Clipstone, Foley's, Dehesa.

The question is - will any of the above be getting a new star instead? We'll find out on Monday...