Chipnation comes to Soho serving up just that - chips 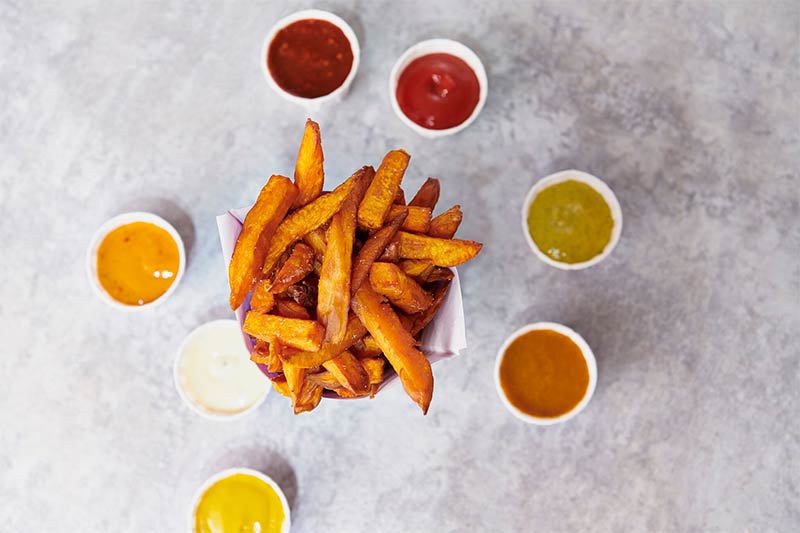 Ever wanted a place that would just concentrate on getting its chips right? Where that's all you could order without being bothered by any of that fish or burger nonsense? Well, here's your chance as Chipnation is opening on Soho.

Yes, it just serves up chips. And it's mainly a takeaway spot - not a place where you linger with them, more something to take on the streets with you around Soho. And we have to say we'd be rather tempted with the idea. The chips will be made from Dutch clay soil potatoes and they'll have halloumi and sweet potato versions too.

And it's not just the chips either - as they'll have 10 toppings, including Cajun Spice, Peri Peri and 40 sauces including Sticky Korean BBQ or Smokey Baconaise. and on top of that, six toppings including vegan cheese, vegan bacon bits and fried onions.

So if you're caught hungry in Soho and in need of a quick snack, this could actually be quite handy. And, of course, expect a few more Chipnations to come.

Where is it? 40 Great Windmill Street, London W1D 7LY

When does it open? 17 September

Soft launch details: On 21st September, they'll be serving up free chips from between 12 and 2pm.