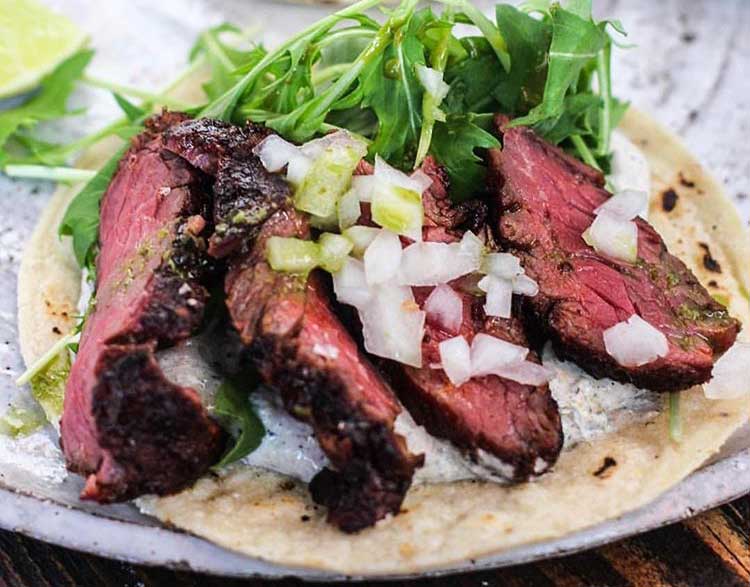 In a nutshell: Breddos duo on fire in Fulham

Summing it all up: The Breddos Tacos pair's plot for world domination continues with their expansion into south west London. They're joining the list of food traders at Market Hall Fulham with a Tijuana-inspired taco space.

The dynamic duo behind Breddos Tacos have been busy this year. In Spring they launched Pocho at Canary Wharf, they're also to be found serving up food at Swingers West End. And it's only been a year since they opened their second permanent spot.

Now they're heading to South West London to open a new spot at Market Hall Fulham. They'll be filling the gap recently vacated by Calcutta Canteen. But this won't be just another Breddos Tacos. No this is Super Tacos. Not, as the name would suggest, a renegade group of tacos bent on saving the world, but instead a "more authentic and concise taco offering with charcoal cooking at its heart." Slightly less interesting, but a whole lot more tasty we're sure you'll agree.

Founders Nud and Chris took inspiration from a trip to the Baja Culinary Festival in Tijuana where they loved the ‘tacos el carbon’ in many hole-in-the-walls and roadside eateries. So lucky Fulham residents can partake of a Tijuana special of ‘Tacos Abobada’ with spit roast pork served with salsa verde and crispy pork skin, or the Carne Asada (BBQ steak) and Pollo Asado Al Carbon (whole, half or quarter charcoal chicken served with salsa in a DIY taco format).

There'll also be a DIY salsa bar on hand to help you work out what you want on your tacos. 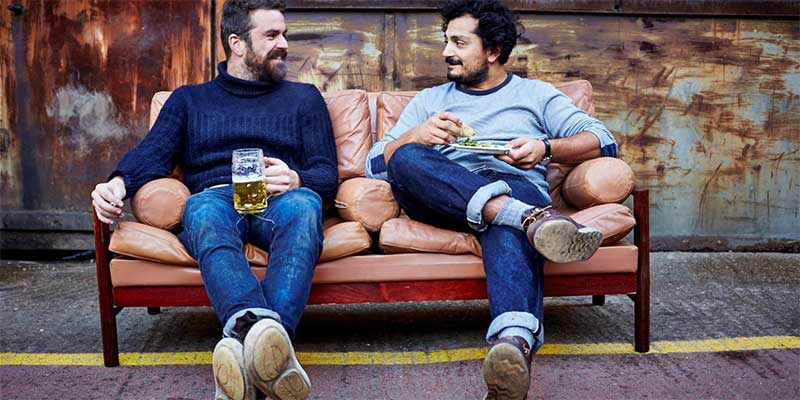 Soft launch offer: The first hundred guests to arrive will be greeted with free tacos and a Margarita, and until the end of October they’ll also be hiding fifty golden ’free taco' tickets inside their taco wrappers.