Temper City has a reinvention - it's all about steaks, tacos and fish now... 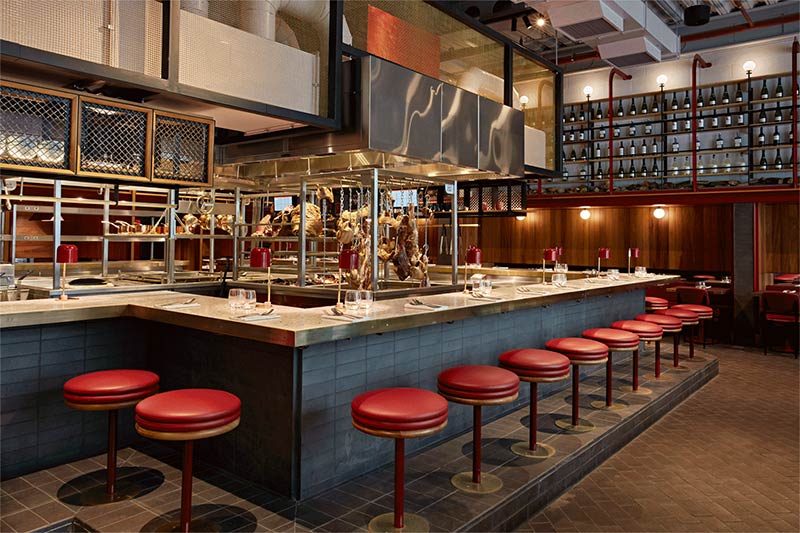 It's all change at Temper City, one of Neil Rankin's three restaurants in town.

As reported by Big Hospitality back in August, Rankin announced the intention to drop the curry themed menu (which we were rather partial to) and replaced it with something much more similar to the original Temper in Soho. So this means that curry and the thali menu are out - but steak and tacos are in.

New to City are the steaks - something that's very close to a City worker's heart. So you can expect beef rib as well as huge 500g porterhouse and rib eye on the bone. Also new are the skewers - beef with kimchi and pork ribs & xo glaze. On top of that, there's a big new fish section, including the amazing red prawn crumble we had at Temper Covent Garden and grilled half lobster with Szechuan pepper butter.

And finally, the drinks change from a focus on gin to the tequila and mezcal from the original. So it's a big change all-round, but probably one better suited for the City, so it should do very well indeed. All that AND there's a soft launch until 14 September with 50% off food.