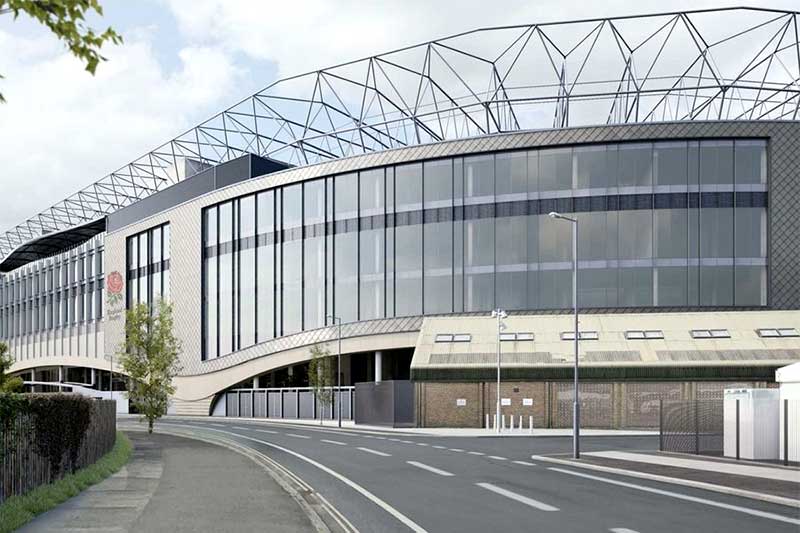 In a nutshell: Rugby Stadium ups the ante with a massive new hospitality stand

Summing it all up: With four new restaurants (and a few new bars too) the new East Stand at Twickenham is expecting to wow rugby fans when it reopens for the first matches this Autumn.

This Autumn, Twickenham will reveal to rugby fans just what a £65m makeover looks like. The redeveloped East Stand opens in 10 weeks time with four new restaurants and stadium bosses are already boasting that it'll be London’s top new sports dining experience.

It's quite the undertaking; the restaurants here will end up serving a whopping 4500 people every match, a feat which takes 250 chefs behind the scenes to deliver. They've even built a huge pastry kitchen where 10,000 hand-made deserts will be created on match days.

You can even expect the origins of the visiting team to have an impact on what the restaurants will be serving up. So when England take on South Africa, New Zealand, Japan and Australia in the Quilter Internationals menus will contain South African biltong, Japanese miso glazed seabass and Australian Lamingtons along with curated wine lists featuring special vintages from each country.

They've also announced a partnership with Tom Kerridge. The chef, who's just opened his first London restaurant, has come up with some fast food for fans - you'll be able to buy his “Lush” hot dog and corn dog concession on the concourse - as well as being behind the menu at the Lock restaurant.

Here's a quick idea (and look) at what each of the restaurants will offer: 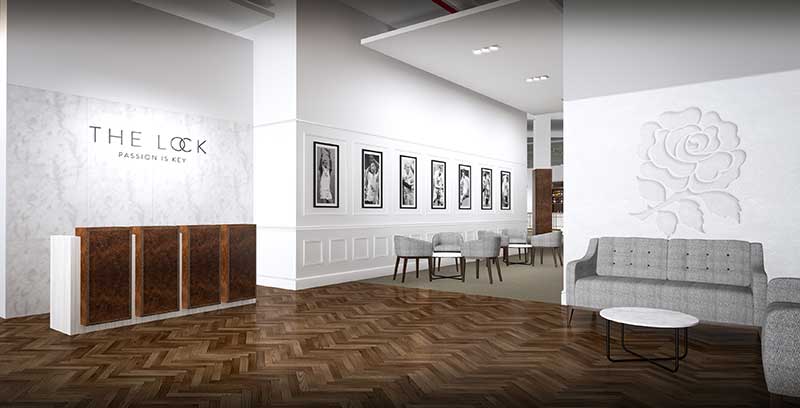 This restaurant is the one with a view and will be all about fine dining. They're describing it as "a multi-experiential facility, stretching the length of the East Stand with two flanks surrounding a central kitchen". The key thing here is that Tom Kerridge is working on the menu - and he and his team will be running the restaurant for each of England’s four Quilter Internationals games this November. 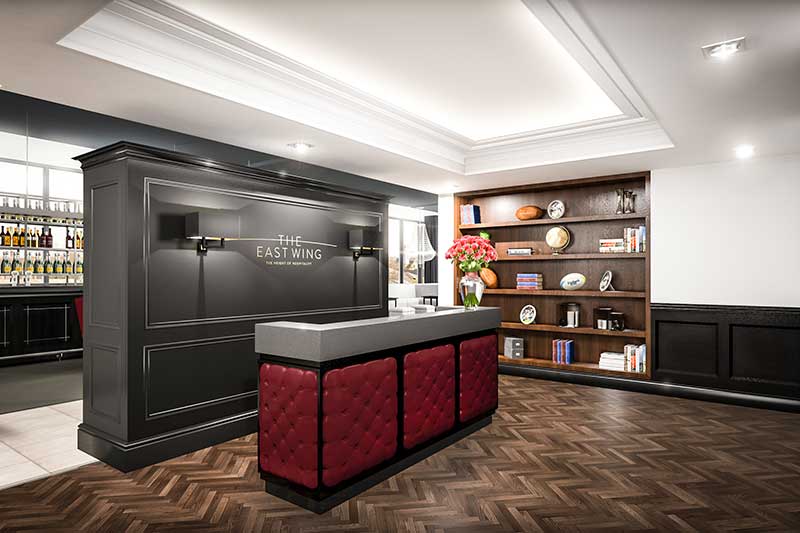 Think of this as the place with a kind of members club vibe - so there'll be an in-house concierge, wine ambassador and mixologist mixing up cocktails. 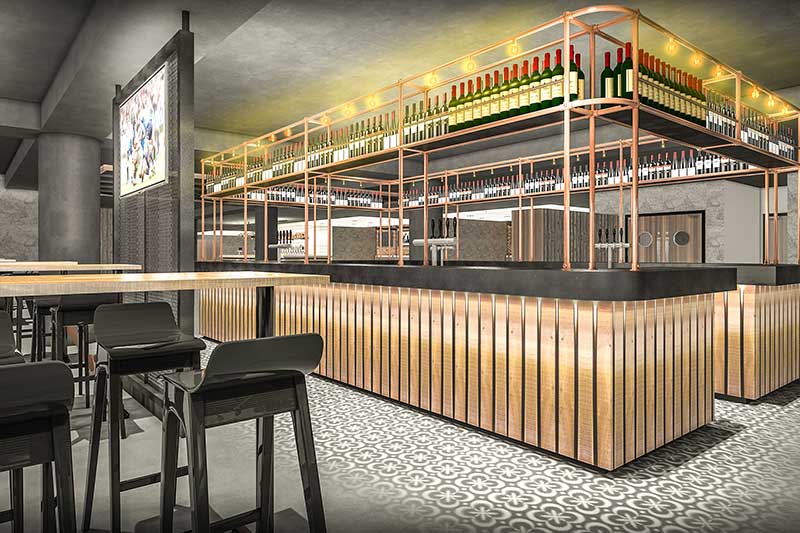 Running across two levels of the East Stand, the menu here will be chophouse food, served up with fine wines and real ale. There'll be a purpose built wine room and wine tasting zone. 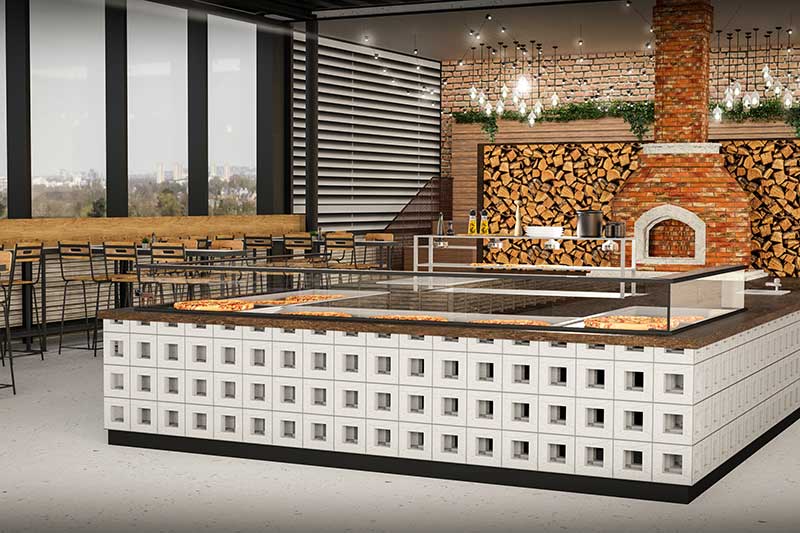 Up on level five this is going for a rooftop feel with live music and street food along with a range of complimentary drinks, including real ales and draught Guinness.

Where is it? Whitton Rd, Twickenham TW2 7BA

How to book : Book online at www.EnglandRugby.com/hospitality