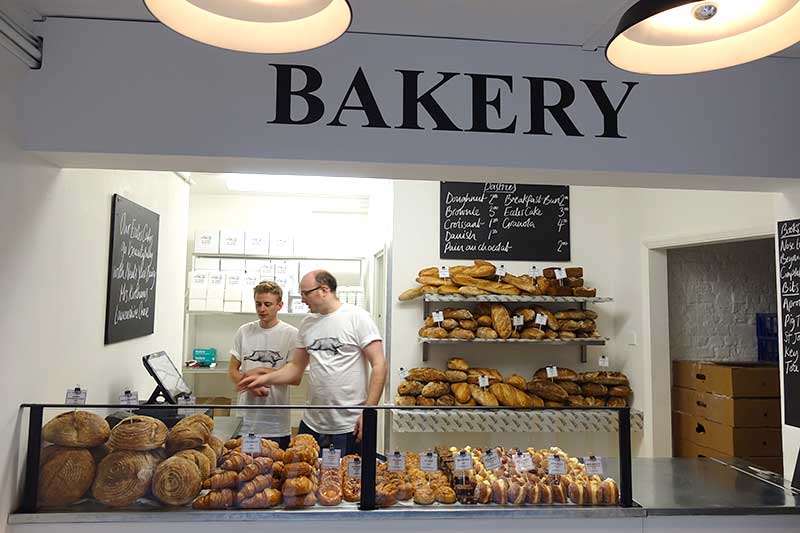 Summing it all up: Everyone's favourite custard doughnut purveyor is setting up a permanent shop in Covent Garden, taking over the old Native site in Neal's Yard.

Ever since they opened their bakery popups in Bermondsey and Old Street it seems St John have been looking for a permanent spot for their superlative baked goods. And now they've found one.

They've just announced that they'll be opening in Neal's Yard next month.

The St John Bakery will take over the space formerly occupied by Native (who have since moved to Southwark). They're promising loads of their doughnuts, morning pastries and afternoon Eccles cakes, sourdoughs, raisin loaves and rye loaves.

Plus, once they get their license, you'll be able to buy their St JOHN wines too.

And that's not all, they're also promising a second bakery opening, later in the year. So keep your eyes peeled. 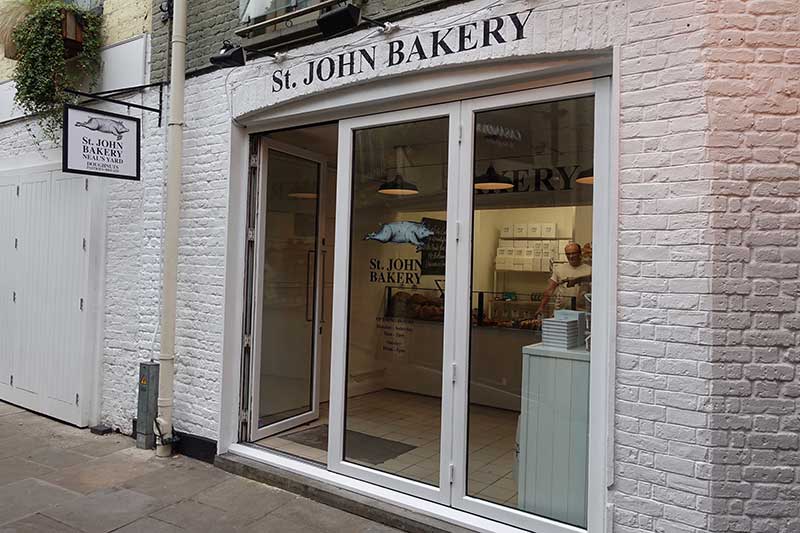 Launch offer: Fergus Henderson has designed a t-shirt, depicting one of St. JOHN BAKERY’s famous doughnuts, printed in a limited run of only 200. From 12pm – 3pm on the opening day Fergus will be at St. JOHN BAKERY NEAL’S YARD to sign 100 of these limited-edition garments. The remaining 100 will be released online, for those who are unable to make it to the store.