Isla is on the left, Double Standard on the right

What: Isla and Double Standard

In a nutshell: Adam Rawson times two in King's Cross

Summing it all up: The huge Standard hotel comes with not one, but two ground floor drinking spaces. Run by ex-Pachamama chef Adam Rawson, there will be Isla (focusing on British coastal cuisine) and the more British pub/dive bar Double Standard.

The Standard Hotel is that building you've seen going up for a while at King's Cross, with the impressive-looking glass section at the top. The hotel is bringing with it two separate eating and drinking spaces. The top section will be run by Peter Sanchez-Iglesias, while the entire ground floor is run by Adam Rawson (in collaboration with The Standard's Angela Dimayuga). 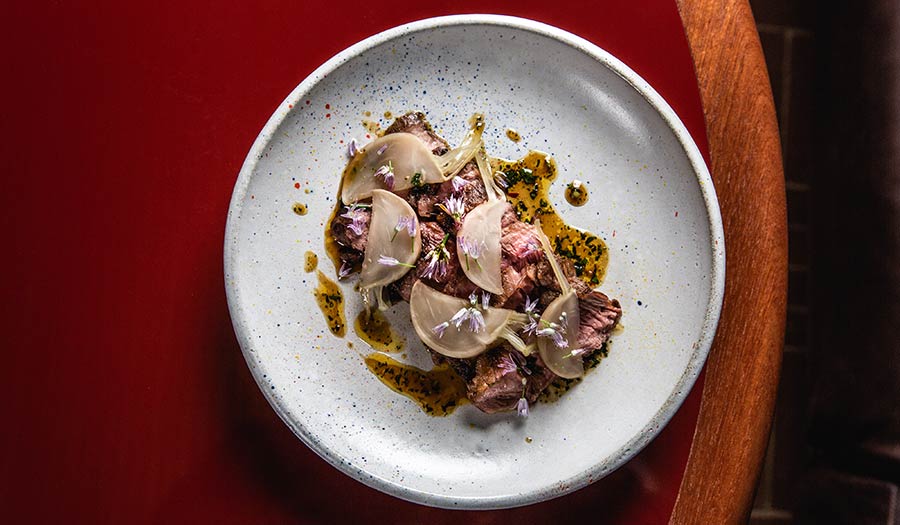 Rawson has previously been YBF chef of the year, had a much-lauded run at Pachamama, helped launch Lucky Chip and is himself well known for creating a damned good burger or two.

He's opening two spaces on the ground floor, a restaurant Isla and bar Double Standard, each with distinct menus. First off, there's the all-day restaurant Isla, which will focus on British coastal cuisine (with lots of veg options) and will be accompanied by a natural wine list. Here's a preview of what's on the menu, which is divided into sea, land and soil: 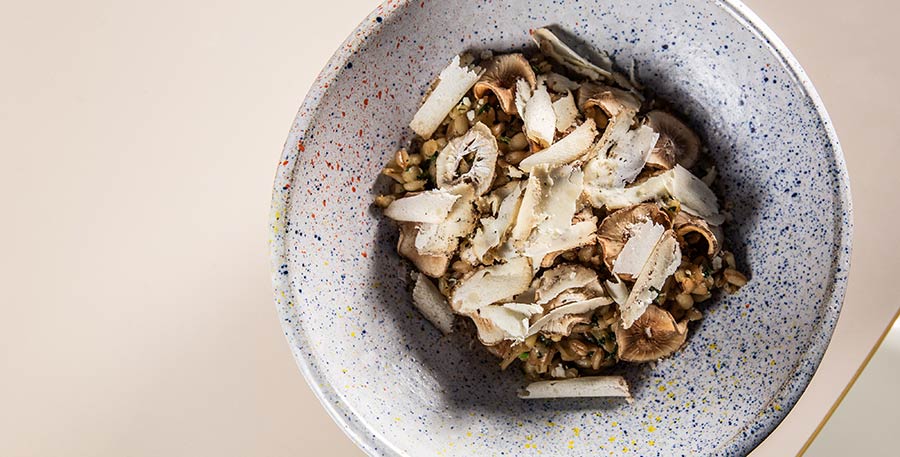 It also looks like they've got a particularly strong breakfast offering, including:

The second space, Double Standard is more of a bar with food, will feature a menu inspired by traditional pub classics and NYC dive bar food. We're going to assume that this will feature some of the burgers that Rawson has previously won awards for. This space will be serving food late into the night, so could be very handy for a late-night King's Cross food pit stop. As for the look of the place, we're told to expect that "heavy-set wooden doors, textured glass and plush red carpet will encapsulate the cosy feeling of a British local"

We've yet to get the final detalis of that menu - we'll add them as soon as we know. 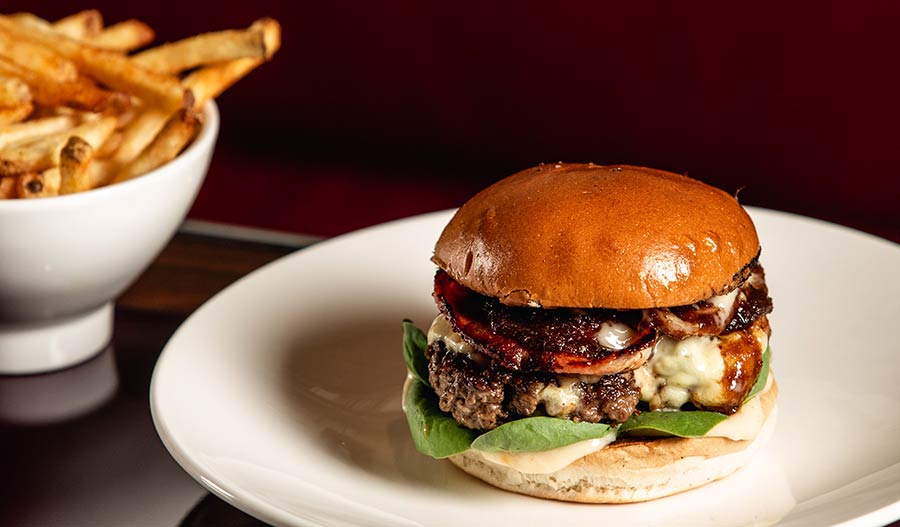 More about The Standard Hotel London