A trio of classics - Murano, Modern Pantry and the Connaught bar all turn 10 this year

It’s time for a bit of celebration this year, as not one but two of London’s most legendary restaurants and a classic bar are hitting double digits, with their 10th birthdays - Murano, the Modern Pantry and The Connaught bar - and they’ve got plenty of plans to mark the occasion in style. 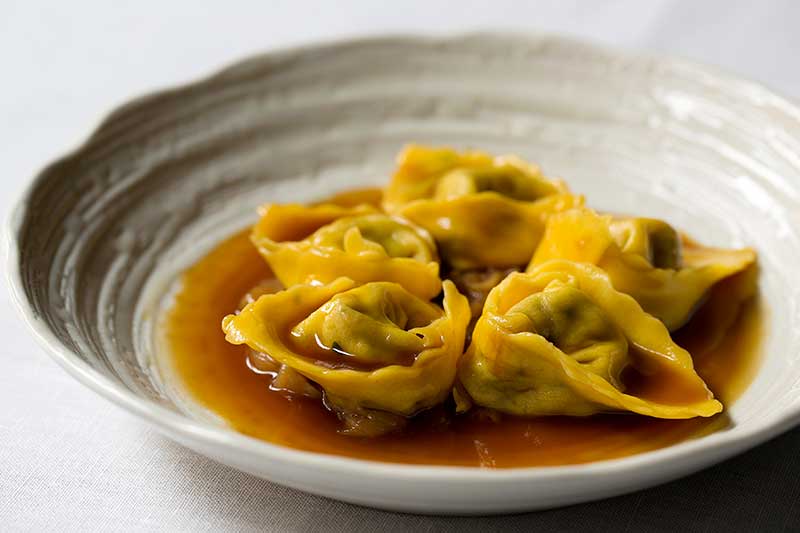 First up, Angela Hartnett’s spectacular Murano will have been around for a whole decade this autumn (gosh, that makes us feel old...), so to celebrate, not only are they hosting one-offs with guest chefs, but they've also got a special birthday menu and a series of Sunday lunches planned.

Mark Hix and Mitch Tonks will be taking the reins with Angela on 11 August - their restaurants Hix and The Seahorse are also celebrating their 10th birthday this year - to serve a special, one-off menu with five courses for £75. Some of the other chefs we’ve been told to expect include Northcote’s Lisa Allen on 9 October, plus Black Axe Mangal’s Lee Tiernan, Paul Ainsworth, Jason Atherton, Marcus Wareing and Jeremy Lee from Quo Vadis.

On top of that, there’ll be a special five-course birthday tasting menu priced at £80 from September, that will feature some of the restaurant’s most popular dishes, including that monkfish. The full menu will include choices like:

If that’s not quite enough for you, then one Sunday a month, the restaurant will be opening for a special Sunday lunch service, where £40 will get you a summer spritz cocktail and a menu with choices like Roasted Porchetta with Pickled & Roasted Summer Vegetables and Tortellini, Ricotta, Courgette, Tomato Ragout. 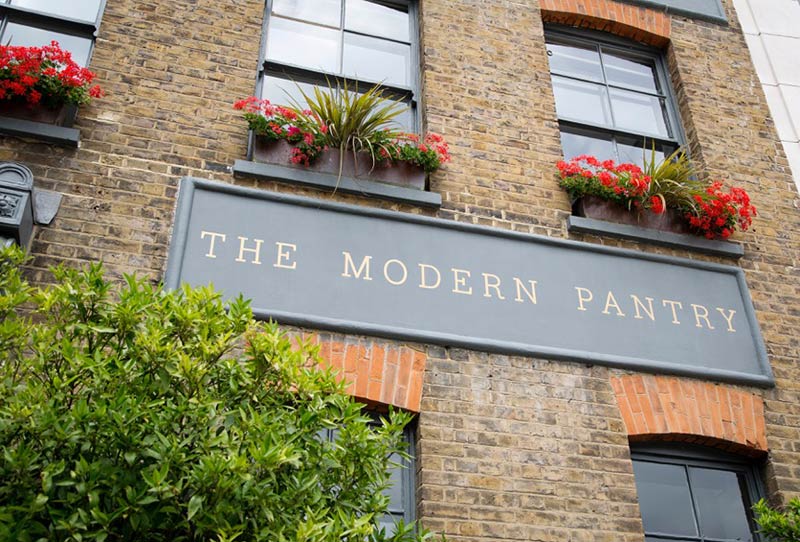 Meanwhile, over at Anna Hansen's The Modern Pantry in Clerkenwell, there’ll be limited edition dishes dreamed up in collaboration with guest chefs like Shaun Searley from the Quality Chop House and Chantelle Nicholson of Tredwells.

And of course, the shop will be freshly stocked with a range of celebration goodies, like coconut-infused gin and a bottled turmeric and ginger syrup, that we reckon would go a treat in a cocktail or three - well it is a celebration, after all. 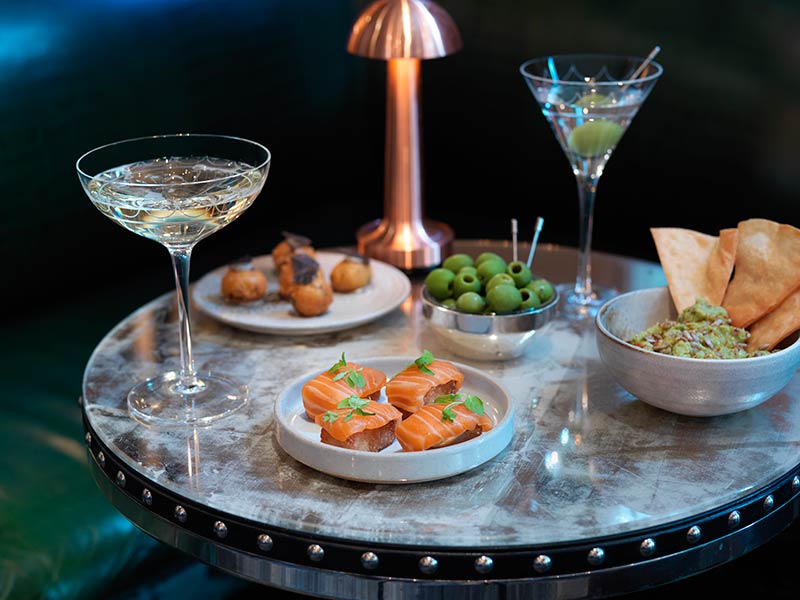 It's one of our favourite bars in London and this year the multi-award-winning Connaught Bar turns 10. Happily, they're not short of ideas on how to toast the occasion. The bar's master Mixologist Agostino Perrone has been working on “The Essence”, a new cocktail menu featuring 15 new cocktails, inspired by the key elements of the iconic bar.

So there's a gin, sherry and vesper bitter called Set in Stone, inspired by the marble bar and a concoction of vodka, champagne and mandarin puree, the Silver Mirror inspired by the bar's beautiful mirrored screens that we need to try.