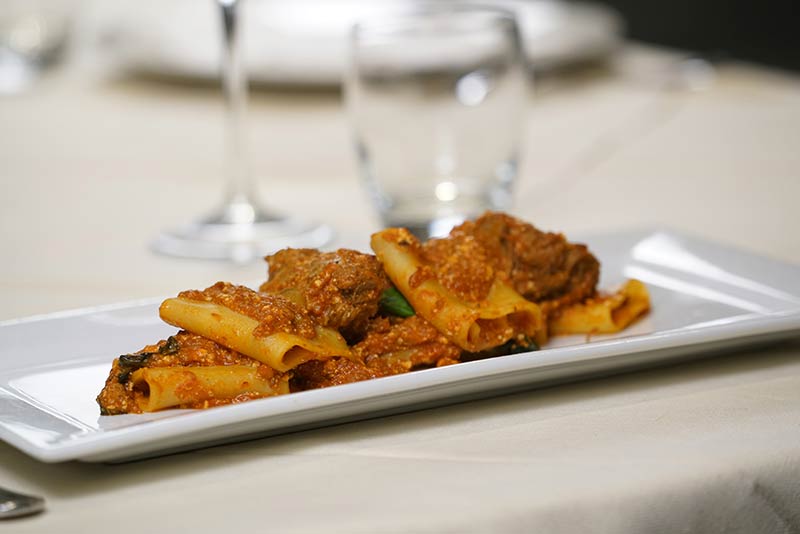 In a nutshell: High-end Italian dining

Summing it all up: From Milan to Mayfair,  this new upmarket Italian restaurant features all the primi, secondi, pasta and pizza you need for a taste of la dolce vita.

Those after a bit of la dolce vita this summer can now indulge without the plane fare, thanks to the arrival of Milan’s own Camillo Benso in the well-to-do environs of Mayfair.

The London branch of Camillo Benso is its first sister restaurant and will be dishing up fine Italian cuisine including:

You’ll definitely want to make sure you try the bread too, which is made using a special recipe imported from three-star Michelin restaurant, Reale, in the country’s Abruzzo region.

If you’re just passing through, or are after something less full on, there’ll be a pizza oven churning out all the classics, plus a well-stocked cocktail bar on hand offering aperitivo and nibbles.

Produce will be fresher than fresh, “delivered daily from Italy”, but despite that - and the upmarket neighbourhood - we’ve been told there’ll be less of a hefty price tag than one might imagine. (Though considering that Mayfair is also home to a soup that costs over £150, it’s good to remember price tags are all relative.)

In the kitchen, there’ll be a team of Italian chefs, including Luigi Esposito who learned the ropes in the country’s Neapolitan region, and trained under Michelin-starred Antonino Cannavacciuolo.

Camillo Benso, which opened its first restaurant three years ago in Milan, has plans to expand to new branches in New York and Miami.