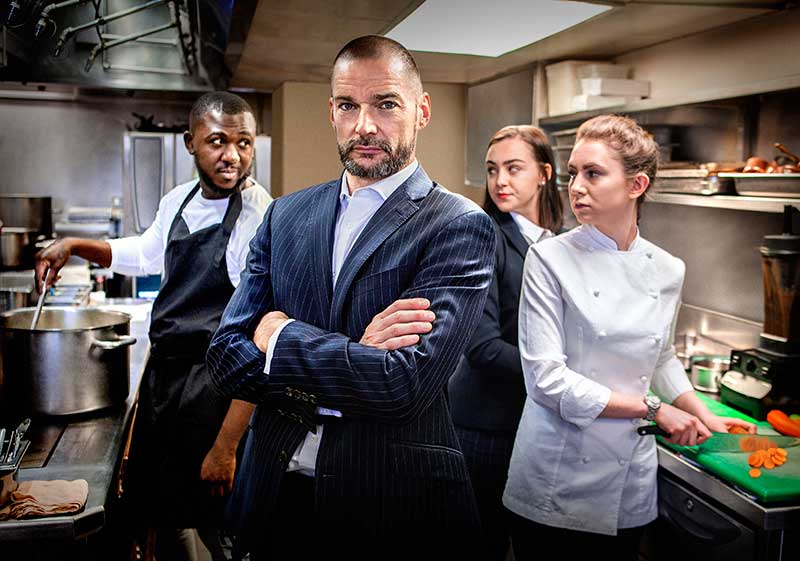 If, like us, you enjoyed watching the lovely Fred Sirieix on the Million Pound Menu then the good news is he's coming back. BBC Two have just ordered a second series of the restaurant business show.

If you didn't catch the first one - recap, it's like Dragon's Den for restaurateurs with industry experts offering their mentoring skills and, more crucially, cold hard cash for investment.

From the first series, here's who persuaded the panel of experts to invest in them:

In addition, MEATliquor's Scott Collins ended up mentoring ShrimpWreck after the show wrapped.

“It is such a pleasure to be looking for the next set of operators for the new series of Million Pound Menu," says Fred. "Most people think money makes successful businesses. This is not true. First you need a great idea, top notch business plan and, most importantly, a can-do attitude. Get those right and the money will follow."

Of course, as with everything, there are detractors and industry title Big Hospitality recently ran this piece slamming the show for raising people's expectations unrealistically when it comes to starting out in the restaurant business.

But if you're willing to have a go, they're once again on the look-out for chefs, caterers, streetfood vendors, development chefs, cookery teachers, food entrepreneurs etc who are looking for funding to be able to grow. If you're interested, they're taking applications right now at www.millionpoundmenu.com.