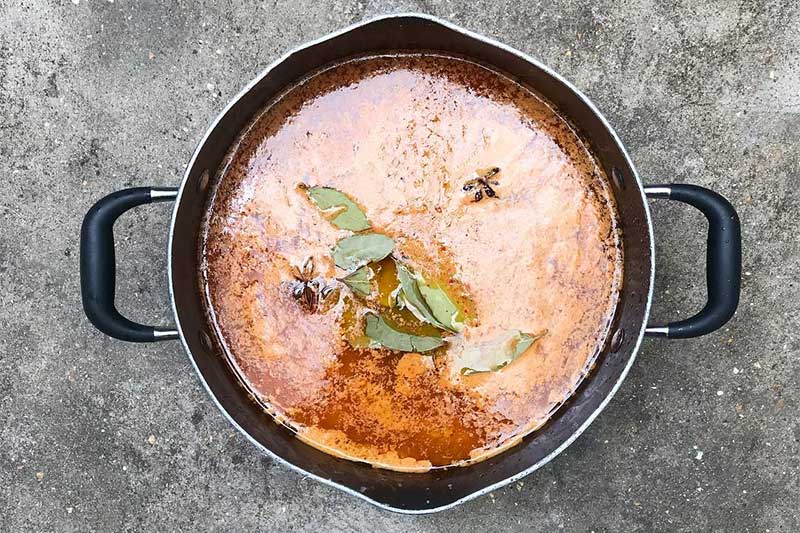 In a nutshell: Next generation Thai in London Bridge

Summing it all up: A trio of siblings have taken over their dad's restaurant by London Bridge station and given the space and menu a more modern makeover.

London Bridge's dining scene is getting another boost with a new Thai restaurant about to open just down the road from the station. Kin et Deum sees siblings Roselyn, Bank and Shakris Inngern opening on the site of their father's old restaurant Suchard. They're hoping to follow the same path that chef Andrew Wong did when he took over his parents' restaurant in Victoria. As Roselyn explained to Hot Dinners, they'll be putting their own spin on the Thai dishes they love to eat.

The lunchtime menu keeps it relatively simple featuring a range of Thai bites like pork and herb larb balls and Khao San Pad Thai made with fresh tamarind pulp.

For dinner they'll be serving up a more extensive menu including dishes like:

The old restaurant has been gutted and given a lighter makeover with the room split into two dining rooms with a small bar. There'll also be a large communal table in one of the rooms if you don't mind hunkering down with strangers while you eat.

Where is it? 2 Crucifix Lane, London SE1 3JW