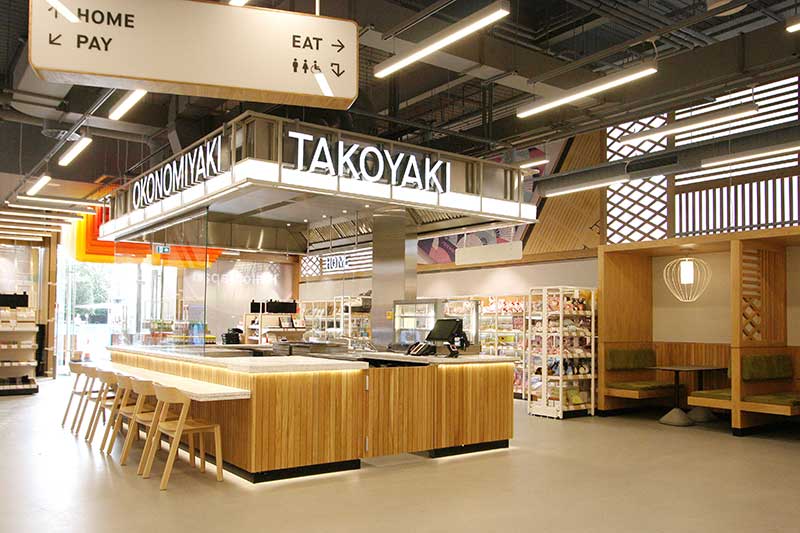 In a nutshell: Japanese food and drink on a department store level

Summing it all up: There’ll be space for 200 to dine in at Ichiba, the enormous new Japanese food hall that’s springing up as part of Westfield’s regeneration. It’ll be providing hefty amounts of traditional Japanese cuisine, plus sakes, baked foods, ingredients to take home and cooking demos. 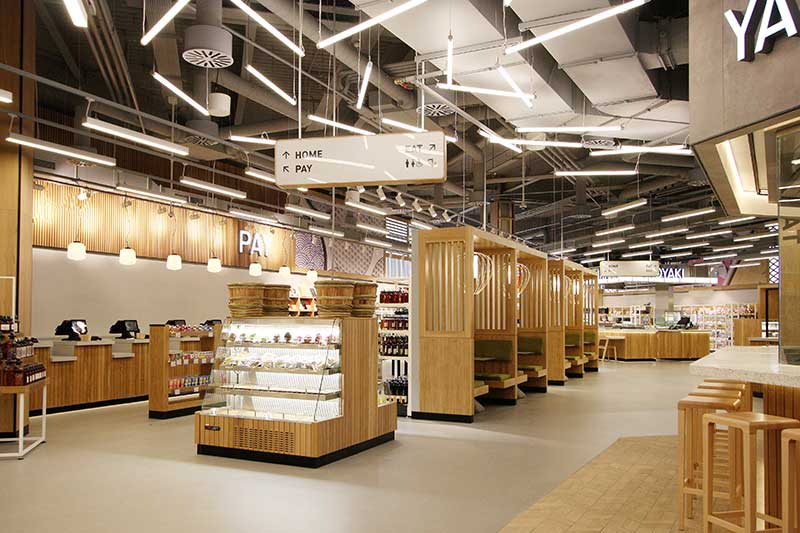 Yet more food halls for West London today, as it’s been announced that Westfield London’s about to become home to an enormous new Japanese food hall by the name of Ichiba, with help from the team behind Piccadilly Circus’s famous Japan Centre.

Ichiba (not to be confused with Brixton's Ichiban sushi) will offer, for those sitting in, loads of choice provided by the many food stations in operation. You’ll be able to get street food like takoyaki octopus balls and veggie tempura, or head to the noodle bar for traditional tonkotsu ramen, udon and yakisoba. Plus sushi, sashimi and katsu curry. And there will be around 200 seats to let you settle down with your shopping and eat your wares.

From a first look at the menu, there'll be ramen and tonkotsu from Shoryu, there's various noodles and curries, a range of donbury bowls, hirata and chukaman buns, yakitori sticks and gyoza too. From Sozai Deli there's all manner of tempura, tsukune meatballs, katsu and croquettes. Basically EVERYTHING you'd want. 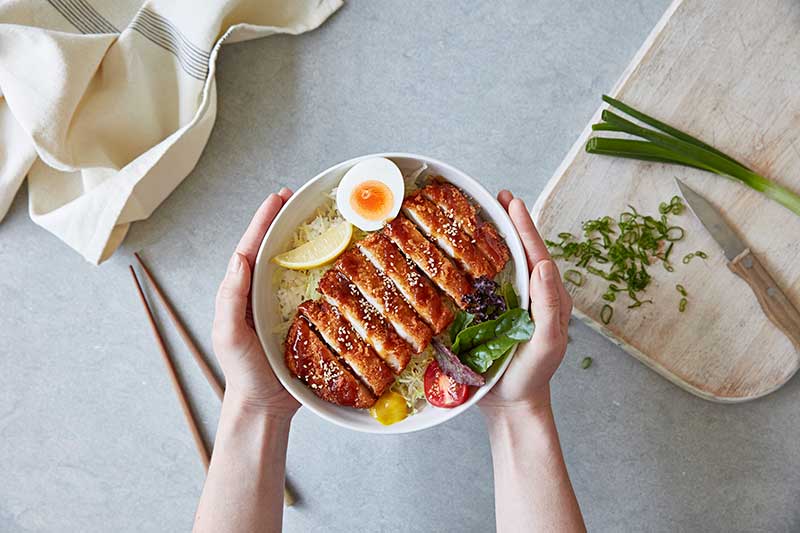 Alternatively, a fully stocked kaku-uchi sake bar will be on hand to provide you with hot and regional rice wines, complete with a sake sommelier, too. Or if you’ve still got quite a lot of shopping left to do, maybe go for something a touch lighter at their Japanese bakery and cafe, with melon or dorayaki pancakes, matcha brownies, rainbow lattes and more.

Speaking of shopping, if you’re the kind of person who always *means* to stop in at an Asian supermarket to pick up rice wine vinegar/dashi/pickled ginger, then you’ll also be able to do some stocking up in their main food hall which will have lots of Japanese staples and kitchen bits.

Aside from the food stations and shops, there’ll be even more to take in, spread across the 17,400 sq foot set up, including “theatrical kitchens” where you’ll be able to watch cooking demos and workshops. In the future, there’ll also be sake tastings, regional food and drink festivals and other events. 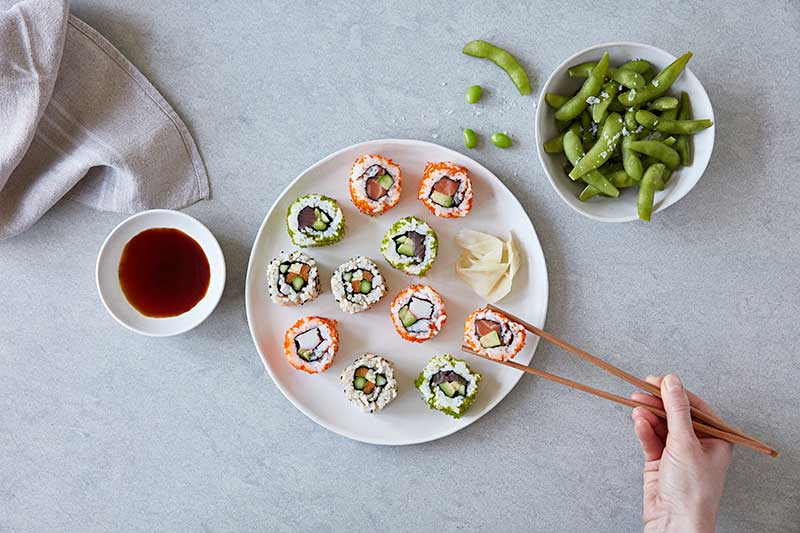 Where is it? Westfield London, Ariel Way, London W12 7GF 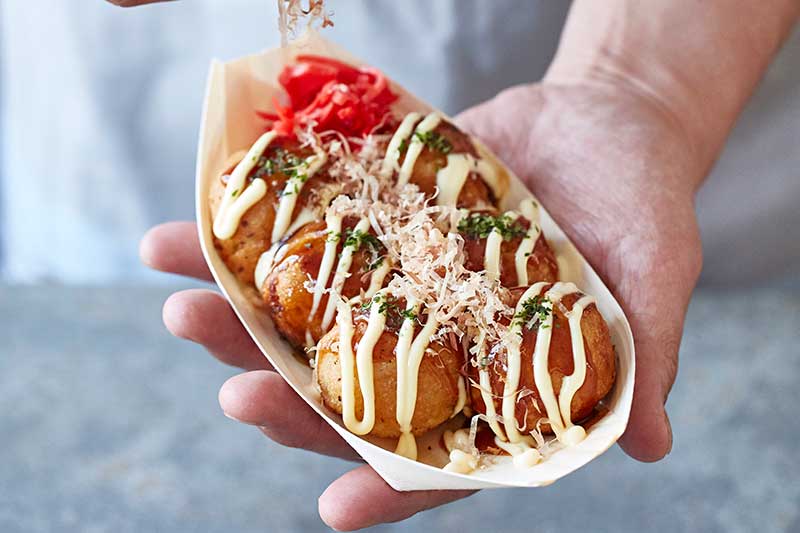