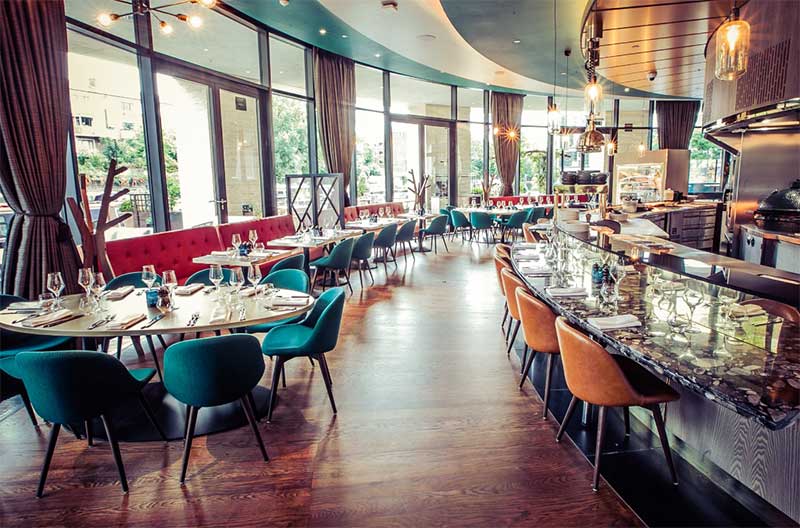 Ten years after it first opened, Rotunda at Kings Place is getting a major makeover. The restaurant and its accompanying events space will close at the end of July and reopen mid-September.

Owner John Nugent, who's spending more than £1.5m on the redesign explains: "So much has changed in King’s Cross in recent years, and I am very proud that we were the early adopters of the area. Ten years into any business is a time for reflection and future planning...All our spaces at Kings Place will be transformed, with new menus and well-crafted drinks offerings."

The biggest changes to the restaurant will be moving the kitchen, from downstairs, into the restaurant and opening it up. They'll add in a large meat-ageing cabinet, a chef’s counter, and it'll also get a semi-enclosed terrace space with heaters so you can eat alfresco overlooking the canal all year round.

When: the restaurant reopens on 17 September 2018

Soft launch details: 50% off food only for prebookings 17-23 September.