The Athenian opens in Tooting, bringing souvlaki, gyros and more 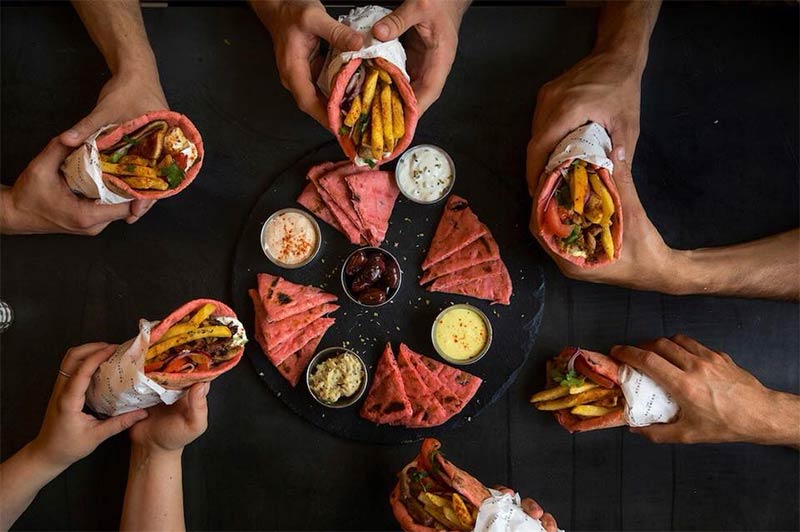 In a nutshell: Modern Greek street food in Tooting Market

Summing it all up: The Athenian has been quietly expanding across London and this will be its sixth site in the capital. It’s all about simple, fresh Greek food made with quality ingredients, with a particular focus on souvlaki.

Anyone that’s familiar with The Athenian will know that they do a mean souvlaki, and now Tooting residents can get in on the action with their latest site. The main star of the menu is, of course, those signature souvlaki and gyros – handmade pita wrapped around chargrilled meat or cheese which has been marinated in olive oil, lemon and Greek herbs. As with the other sites, we can expect the menu to include:

We’re also very excited by the Loukoumades, the fluffy, Greek doughnuts drenched in honey or chocolate sauce. On the drinks side, they’ll be showcasing a range of new Greek beers drawn from the country’s emerging craft brewing scene, as well as wines and soft drinks.

More about The Athenian