Yoshihiro Murata returns to London with Tokimeitē in Mayfair 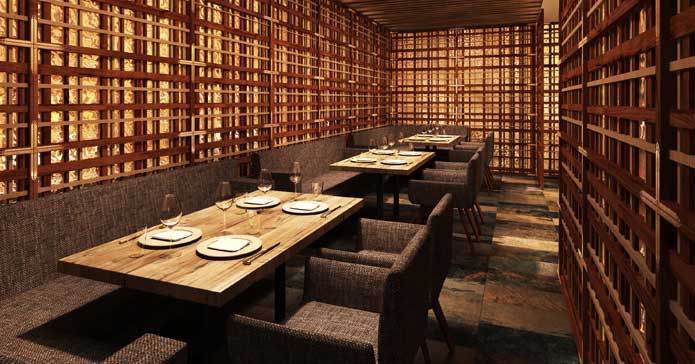 He may hold seven Michelin stars across his three Japanese restaurants, but top chef Yoshihiro Murata found the London market slightly harder to break into than he may have expected. His first attempt, in 2012, with Chrysan lasted just six months. But the chef has brushed himself off and returned to these shores for a second venture.

Tokimeitē will open this autumn in Mayfair and is owned by JA Zen-Noh Group which is the business arm of Japan’s largest agricultural cooperative. The name describes the sense of stomach butterflies - or anticipation. Murata isn't the only big name involved in the operation - the design is by Yasumichi Morita who also did London's Aqua Kyoto.

As for the food - it'll be a modern Japanese menu - expect plenty of Wagyu beef and dishes cooked over the Josper charcoal oven and robata grill. There'll be room for 70 diners over three floors as well as a private dining room for eight.

Tokimeitē will open 2 November 2015 at 23 Conduit St, London W1S 2XS. Keep up with their news on Twitter @tokimeitelondon